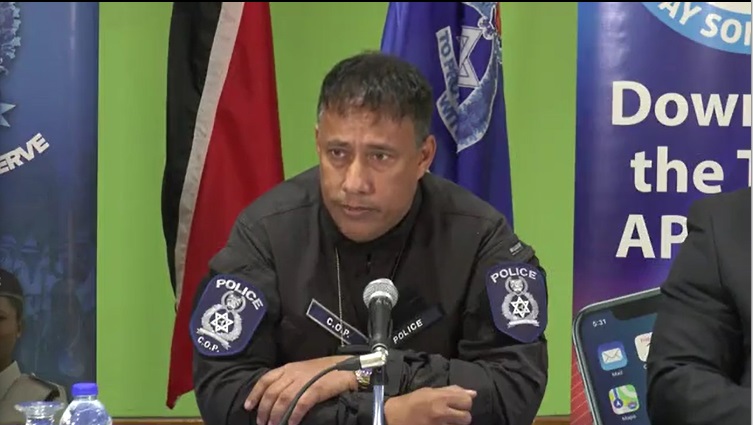 After rumours began swirling on social media that a 200-person event took place on one of the islands off Trinidad’s Western Coast, many users wondered why police didn’t intervene.

Commissioner of Police, Gary Griffith speaking on the matter today explained that there’s more to it than acting on social media posts.

“Up to now, as the Commissioner of Police, I have no information, no documentation, no witnesses or evidence of any such incident taking place; I cannot work, unfortunately, on rum shop talk,” he said.

Griffith reassured the public that no one in Trinidad and Tobago is subject to special treatment. He says he’s prepared to act on any verifiable intelligence that can lead to arrests.

“We do not care who you are, where you live, whether you’re green, your ethnic composition, geographical location, your financial status or your political affiliation; we look at every person and we ascertain whether you have broken the law,” he said.

Turning his gaze on other alleged events that have taken place and another that is set to potentially occur on August 29, Griffith says vague details aren’t enough, but the police will be working on their leads.

“Sometimes people are just putting this out just to be mischievous, there are some however, we have intelligence and we will monitor so I won’t say much more on that,” he said.