Gary on camo kit critics: 'Let them focus on what I wear' 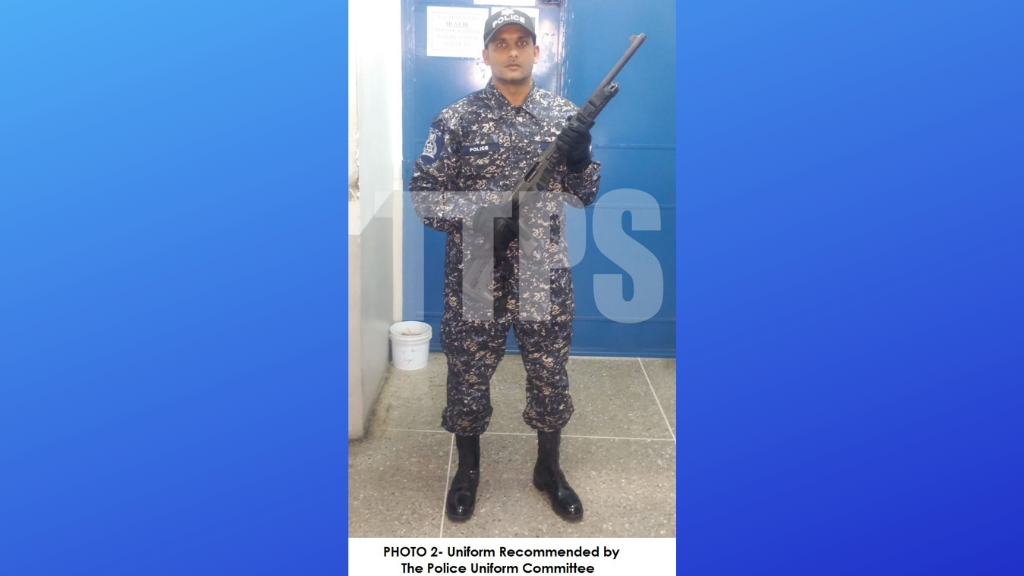 Police Commissioner Gary Griffith has defended the use of camouflage uniforms by himself and specialised teams of the Police Service in the execution of police operations.

Secretary of the Trinidad and Tobago Police Service Social and Welfare Association (TTPSSWA) Anand Ramesar in an article published in a daily newspaper on Thursday was quoted as saying that the Service had to maintain its identity.

Griffith, in a three-page statement on Thursday afternoon dismissed concerns raised and denied that there has been any violation of the police uniform.

“The CoP is not surprised that these detractors would be making attempts to focus on what he wears instead of the job he continues to do by effecting strategies within the Police Service to secure this country. Therefore, “while the country is asking the police to reduce crime, certain entities continue to focus on what I wear, while criminals are focusing on disrupting the lives and safety of law-abiding citizens and threatening peace, law and order.”

And, after meeting with the Media Association just days ago following his criticism of what he deemed glamourising and sensationalising criminals and criminal activity, and where he pledged to use his words wisely if criticising media, Griffith again tore into media for its reporting on the use of the camouflage kit.

Griffith, despite the recommendations in the meeting said there seemed to be entities “instead of exhibiting maturity” and intent on proving a point “as if to say no one must tell them how to do their jobs including the public, even though this is what they do to others on a daily basis.”

He accused the same newspaper of glamourising the concern of a “person of interest” just a day after the meeting.

He also responded to concerns raised by Ramesar describing them as another ‘red herring’ being thrown at him, given that Ramesar himself is photographed wearing the kit.

The Commissioner said it was a non-issue as certain units in the TTPS have worn camouflage for decades, something of which he said the TTPSSWA is aware.

“It must be noted that MultiOptional Police Section (MOPS), have worn this uniform for over 20 years; and there was never a concern by Anand Ramesar, who now has a concern. Additionally, it is the same TTPSSWA that submitted requests for digital camouflage uniforms to be worn. His comments are now very mischievous.”

The Police Commissioner further noted that the Police Uniform Committee has also submitted and recommended this uniform, which, when worn by him, do not bear police insignia or markings.

He blasted his “critics” saying that that he knows he is on the right track in performing my duties if such a matter is what constitutes a front page story.

“Do not focus on what I wear, while I put my life on the line, instead, be a part of the solution by avoiding sensationalism and glamourising criminals.”