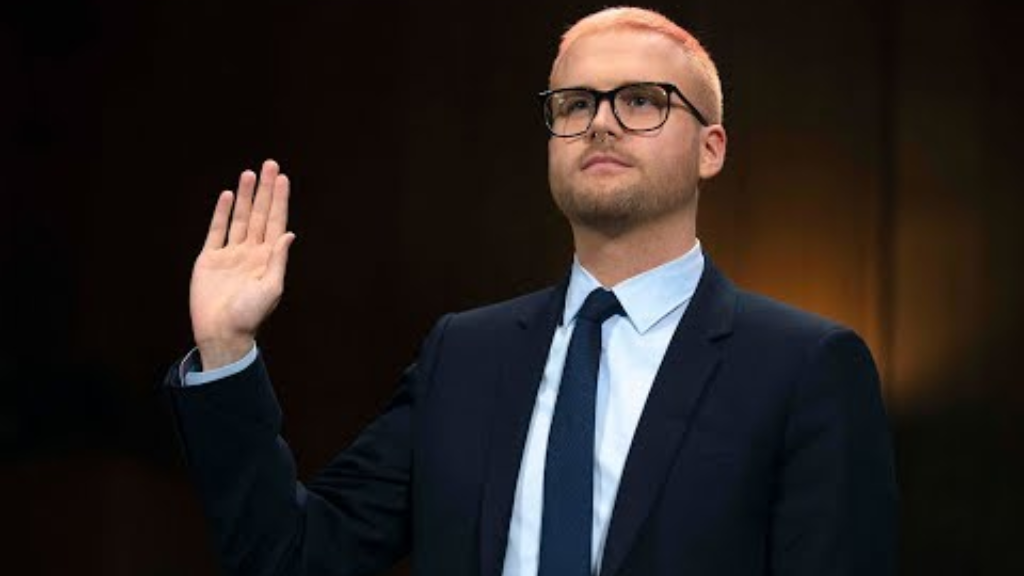 Local police officers have been tasked with interviewing former Cambridge Analytica data analyst Christopher Wylie in relation to allegations of data-mining carried out under the People’s Partnership government.

The Cambridge Analytica whistleblower in his book Mindf*ck makes damning allegations of working with the PP government to commit privacy breaches against private citizens for political purposes.

Police Commissioner Gary Griffith has assured that Wylie’s accusations will be swiftly addressed and the case will not become another Emailgate investigation.

The top cop served as national security minister during the Partnership’s tenure.

Griffith, who has since recused himself from the matter, has instructed officers, led by Ag DCP Forde to contact Wylie about being interviewed over the weekend.

“At this present time, the only person of interest in this matter is Mr. Wylie, as he is the only one who has made comments alluding to possible criminal misconduct.”

“His comments would mandate that the Trinidad and Tobago Police Service (TTPS) meets with him to establish if a crime did take place, if he is an accessory to that crime, and if others could be culpable. At this time, the TTPS has absolutely no evidence to verify that any crime was committed, and all that is in the possession of the TTPS is a book with Mr. Wylie’s claims,” Griffith explained.

Should Wylie refuse to cooperate with the TTPS, his claims then cannot be substantiated and the matter would be closed.

But, if he is willing to speak with police, the Officers would travel to the United Kingdom this weekend to conduct the extensive interview.

Griffith stressed that it is only after an in-depth interview and whatever evidence he can produce that the TTPS would be able to ascertain whether Wylie’s claims would warrant an investigation to be launched in relation to possible criminal activity.