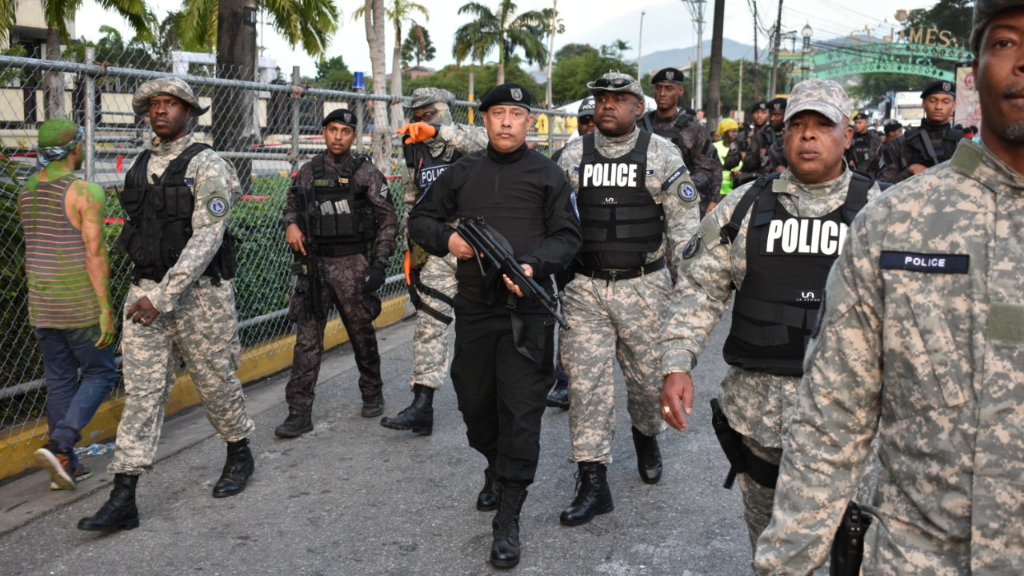 The ban took effect at 4 am on Monday and remains in place until the end of Carnival festivities at midnight on Tuesday.

He restated that the banning of glass bottles was necessary as it would reduce injuries and possible death. 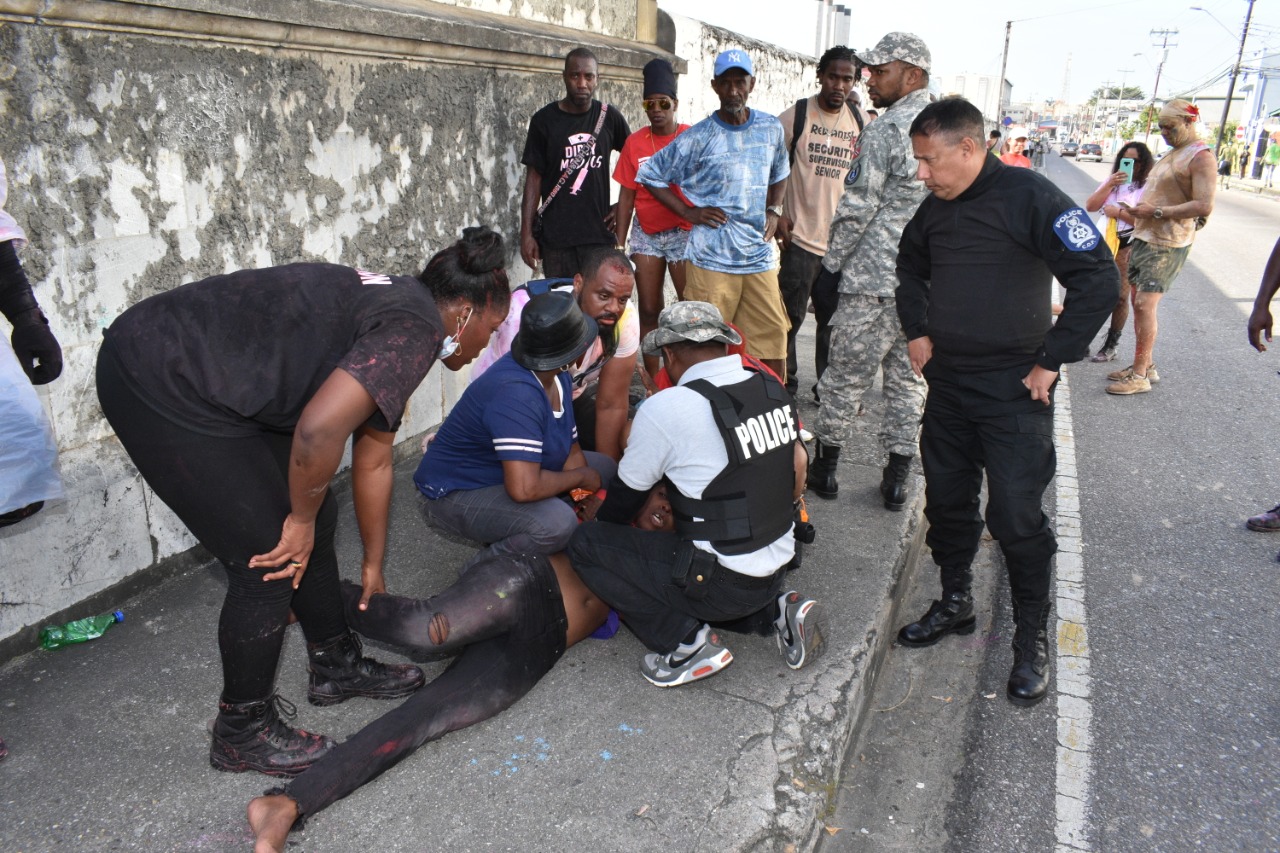 While several persons were arrested for minor offences, Griffith said from all reports received, there were no life-threatening injuries related to J'ouvert.

The Police Commissioner also thanked alcohol suppliers and distributors for their cooperation in observing the ban by having these drinks distributed and sold in tins and plastic bottles.

Griffith also gave an update on operations across the country as Carnival celebrations get underway.

Griffith assured that these checks were conducted to ensure that the citizens and the visitors enjoy a safe Carnival 2020.

He noted that there was an increase in attendance at J'ouvert celebrations when compared to 2019 figures – indicating that citizens felt safer and more secure to attend 2020 festivities. 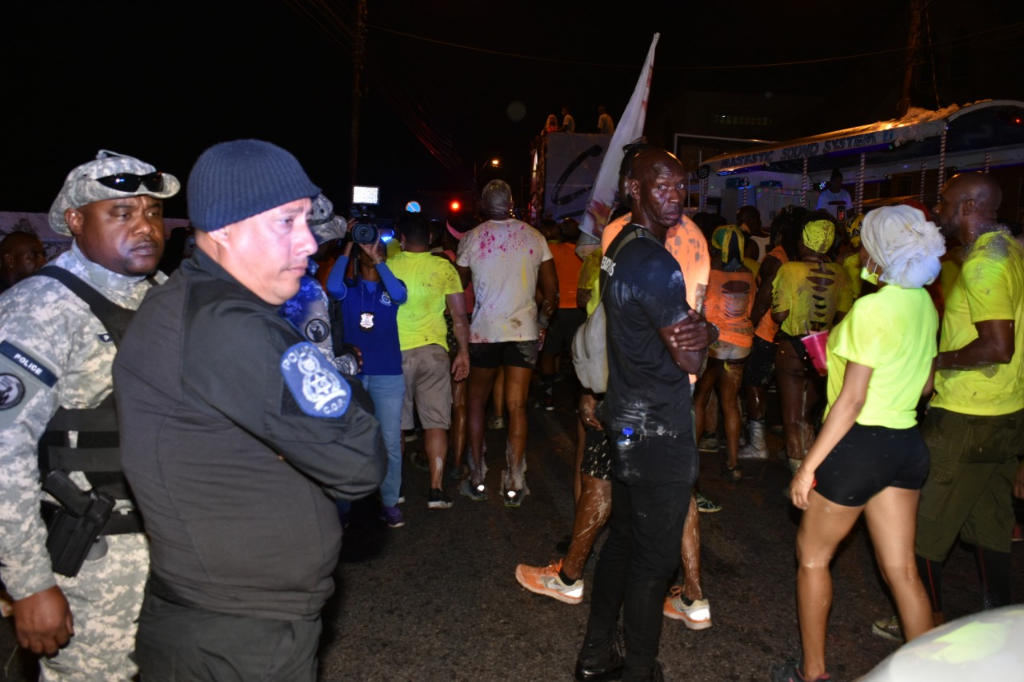 The attendance figures for J'ouvert celebrations are as follows:

The Police Commissioner said he was heartened by operations thus far, noting that a security lockdown and successful operations in Port-of-Spain for J'ouvert augur well for the remainder of Carnival Monday and celebrations on Tuesday.

Police officers will be posted at every corner in areas where they are Carnival activities to ensure safe and secure celebrations for all. Police have operational support from the Trinidad and Tobago Defence Force to ensure security cover across the country for the duration of Carnival festivities.

Griffith said he is looking forward to the cooperation of the citizens for the remainder of the Carnival festivities.