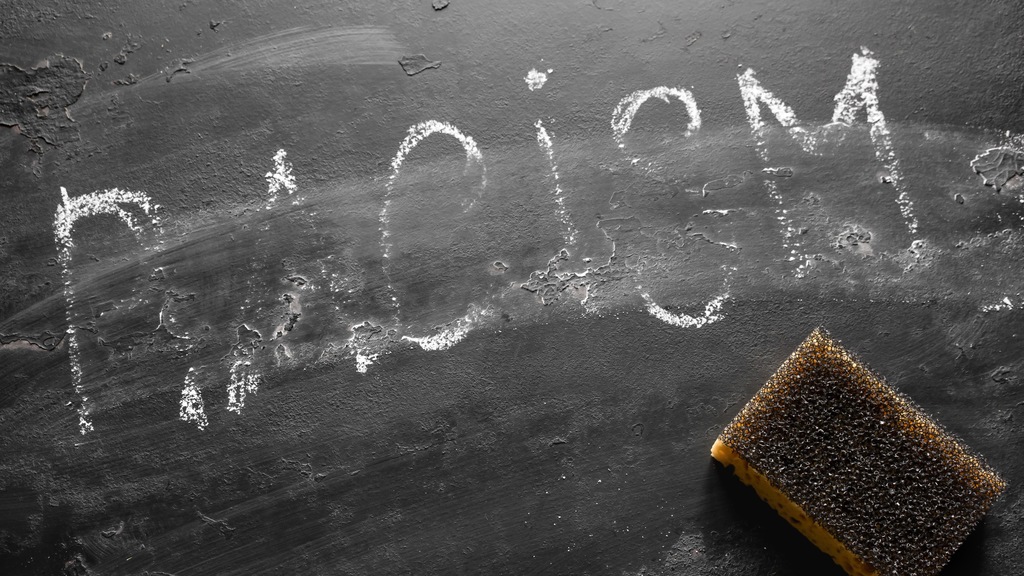 Commissioner of Police, Gary Griffith says that while he understands that emotions may be heightened as a result of the outcome of Monday’s General Election, posters on social media need to take it down a notch.

In a media conference today, Griffith said he’s taken note of how the conversation around race has evolved based on the party individuals may support and he’s advising that users on social media take a breath.

“I ask the nation again to please take a deep breath and stop,” he said.

The Commissioner said he felt it necessary to intervene because many of the statements made can be seen as a breach of the law.

“This division, hatred, bitterness; it is going to cause confrontation and it can cause violence so in that regard, the Trinidad and Tobago Police Service, we have now seen it fit to get involved and to ask the country, yet again, to calm down,” he added.

Referencing the Sedition Act, Deputy Commissioner of Police, Jayson Forde, said that the police have already begun surveilling many of the posts on social media which have gone to the point of inciting or threatening violence. He says that individuals can face prosecution if found to be in breach of any of the laws.

“Once we find you and we have the evidence to support it, you can be charged for sedition or  harassment,” he said.

Griffith reminded the citizenry that even though there is a right to free speech, it must not infringe on the rights of others.

Bringing up an incident in which Griffith himself had once referred to criminals as 'cockroaches', he said it's a false equivalent to the situation involving a woman who referred to Afro-Trinidadian nationals using the same term.

"To the deceitful persons who decide to lie to say that this means that I am referring to Afro-Trinidadians as cockroaches, you are a liar. At no time have I ever used race,” he said.

Griffith says he’s used the term to describe the most heinous of criminals which comprise of many races and socio-economic backgrounds. He added that calling those people cockroaches is, in a strange way, a compliment and apologised.

“The fact of the matter is that a cockroach does not deliberately try to harm anyone, these individuals do. So, I apologise to the cockroaches,” he said.

Griffith said that he'd never refer to any ethnicity in such a manner since he's aware that the Afro-Trinidadian community has contributed significantly to the development of Trinidad and Tobago.