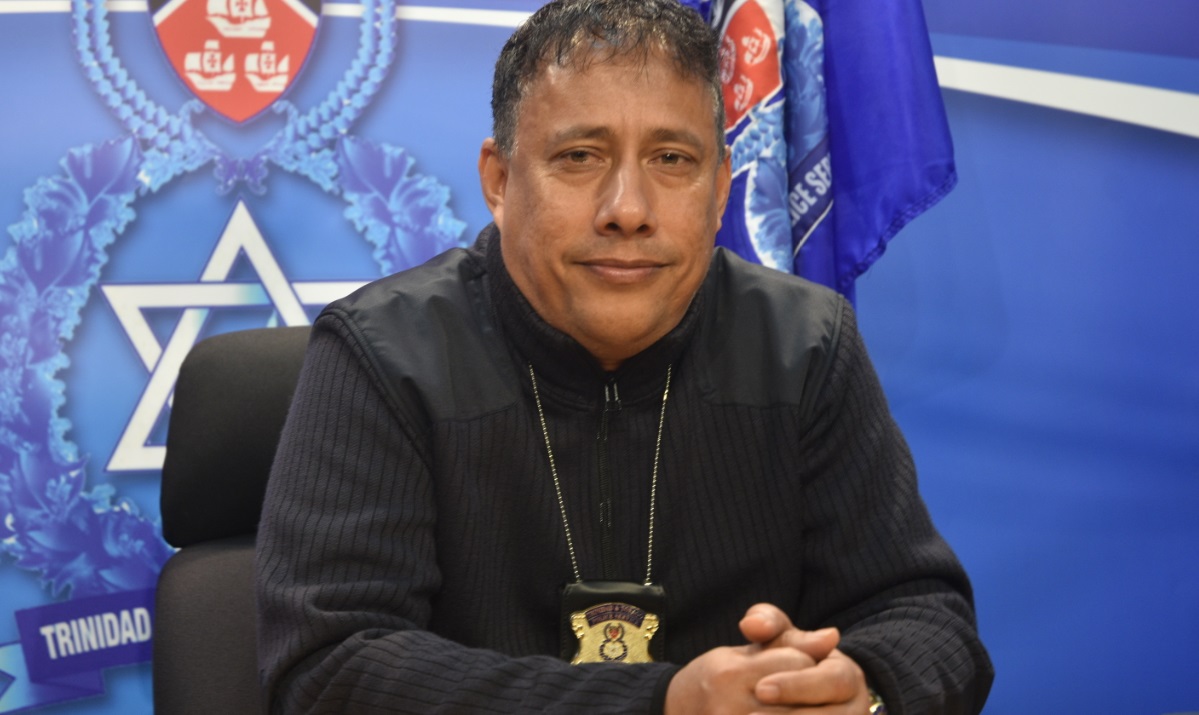 Commissioner of Police, Gary Griffith, is firing back at an article published by the Trinidad Express in which a former magistrate disapproves of his handling of children in Sea Lots last week.

In the article, former magistrate Lucinda Cardenas-Ragoonanan is quoted as saying that the Commissioner should not treat children like criminals.

According to the Express, at least 15 of the 27 people made to lay face down on the ground, were minors. Cardenas-Ragoonanan contends that they should not have been made to do so, nor should they have been filmed.

None of the children’s faces were seen in the video posted by the Trinidad and Tobago Police Service (TTPS).

Griffith argues that neither the former magistrate nor the Express considered that the instruction of making people lay on the floor during these exercises are a safety measure.

“The ill-advised comments by persons making such statements, is expected because they have never been in regular police operations whereby when police confront persons, suspects at times shoot at them to escape. The safest and best way to ensure that an officer is not killed, is to ensure that all persons, especially when they are in large numbers, are lined up on the wall or on the floor, to ensure that they have no firearms or weapons that can harm the officer,” he wrote.

Griffith questioned how the magistrate would have handled cases coming before her which involved minors during her tenure.

"One wonders if she ordered the Police Officers to have the handcuffs removed from each one, when they entered her courtroom, and offered them cake and ice cream," he quipped.

The commissioner also says that within the last year alone, there were 41 minors held with firearms.

“The reporter and the ex-Magistrate, in their haste to undermine the correct actions of the Police Service, seem to be ignorant of this,” he said.

Griffith assured that due to his involvement in the creation of the Child Protection Unit in the TTPS in 2015, he’s well aware of the rights of any child in Trinidad and Tobago.

He also attached a table outlining data on firearm related offences involving juveniles between 2017 and 2020.