Gary slams Fixin’ T&T over statements on ‘one shot, one kill’ policy 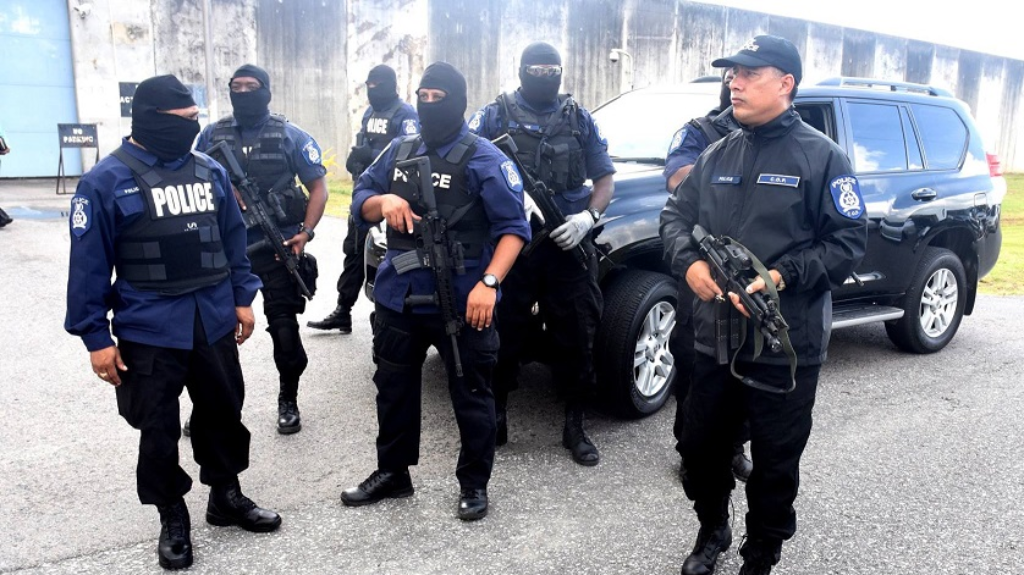 Commissioner of Police Gary Griffith is hitting out at Fixin’ T&T head Kirk Waithe over statements he made about the ‘one shot, one kill’ policy adopted by the Police Service.

Waithe is reported to have said that Griffith’s rhetoric is as inflammatory as it unnecessary.

In a statement Sunday, Griffith said he has taken note that the Fixin’ T&T head continues to demonstrate concern when those who used deadly force against police officers are responded to accordingly, in stark contrast to his silence when police officers are being targeted.

The Top Cop said it must also be noted that every person who has been interviewed thus far, who is qualified in weaponry and use of force policy has agreed with, and endorsed the comments of the Commissioner of Police, that deadly force will be met with deadly force.

However, he noted that Fixin’ T&T remained silent when PC Ramirez was shot and killed.

“When criminals use ‘one shot, one kill’ on police officers and law abiding citizens, the silence is deafening by certain individuals, however when police officers respond when fired upon, this becomes an issue.

Fixin’ T&T is now alluding to claims that the Commissioner of Police is directing police officers to break the law – simply because of the use of force policy to defend oneself when met with deadly force,” the statement said.

“One wonders why Fixin T&T's sole representative and spokesperson never chose to seek a meeting with the Commissioner to discuss his issues and concerns, rather, he chose to continue to issue misleading and inflammatory statements.

Hence leaving one to wonder if there is any real interest in wanting to seriously address his concern or simply to seek media attention,” the Commissioner of Police questioned.

The Commissioner of Police reiterated to all officers to continue to perform their duties as they were so trained to do, and emphasized that he will continue to fight for the rights of officers and law abiding citizens alike in keeping with the rule of law.

“The CoP gives the Trinidad and Tobago Police Service (TTPS) and all law abiding citizens his assurance that no one-man activist group with an agenda can alter the Police Service’s position.”