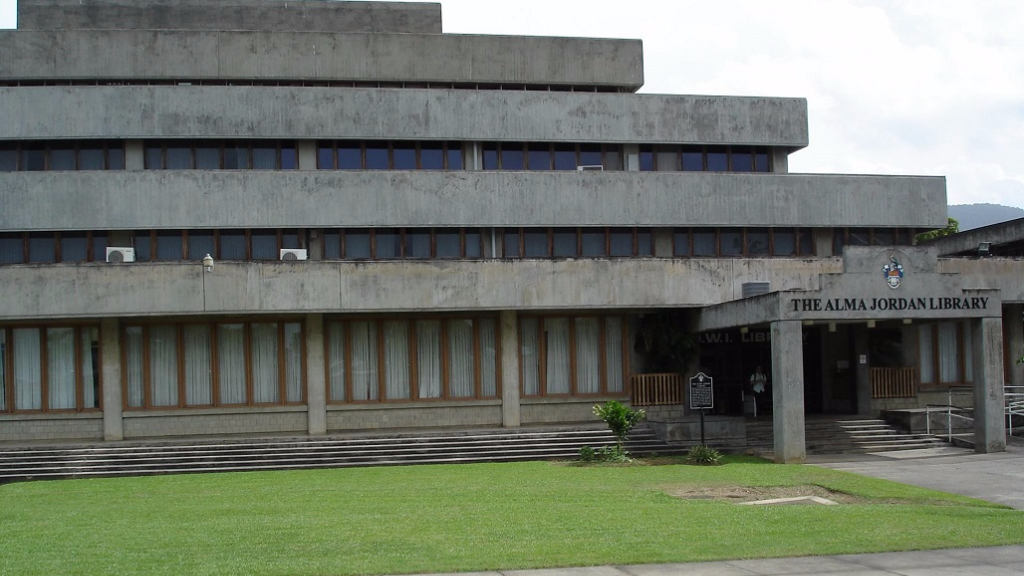 There is a possibility of the discontinuance of programmes, dropouts, and reduced student intake come September.

The warning comes from former minister of Tertiary Education Fazal Karim in light of the announcement of reforms to the current administration of the Government Assistance for Tuition Expenses (GATE) Programme.

The former minister believes the changes will negatively affect the talent and future of Trinidad and Tobago as well as lifelong learning.

While he believes that a change in policy over GATE is necessary, particularly given the current state of the economy, he disagrees that a means test is the best avenue to effect these adjustments.

"Who is going to verify the income? Is it that I am going to pull out a form saying my parents work for less than $10,000. Is it that it has to be verified by an authority of the Government like the Board of Inland Revenue?

What about people who do not pay taxes? I think this thing has become more complicated than people expected it to be."

He said that under the previous administration, changes had already been implemented to realise significant cost savings for government which included limiting ‘programme hoppers’ and raising the GPA requirement.

“People were doing more than one programme of study at different institutions…we also indicated that we wanted to track students where they are, that they would have to comply with certain requirements like 75 percent attendance of classes.”

“We had substantially increased the performance requirement of students. The University of the West Indies had a (minimum) GPA of 1.0 and we raised it to 2.0. Institutions had to make sure they (students) maintained the minimum GPA of 2.0.”

He said this ensured that students kept their performance up and minimised abuse of the system.

Karim identified the absence of career and programme advisement as one of the issues that led to the current problems being experienced with the GATE programme.

With little nexus between the programmes being offered and what the economy requires, the former minister said, diversification of the economy will be further out of reach.

He said part-time students taking evening classes have been left in a state of uncertainty, as it is unclear whether there will be a move to discontinue these programmes offered, especially at the University of the West Indies.

“Is it that we are going to reach to a situation where to continue your studies on this country you are going to have to incur further costs and in a sense mortgage…futures?

I say this in the context of what is happening in the United States which is described as the college cost calamity, where people are borrowing money to complete their higher education and they start life as a family having to pay off these loans.”

Karim also expressed concern that there has not been clear communication from the Education Ministry on the true extent of the impact the adjustments will have on students.

He is calling on the Ministry to make a definite statement on its policy so that those accessing GATE funding will have a sense of ‘comfort’.

"In my own perspective, I am not very clear. The Government said in the last budget about education investment...If you check the budget speech and check the GATE report, another thing is that no GATE would be supported for students pursuing vocational programmes less than level two and lower.

What is going to happen to all our entry level workers?"