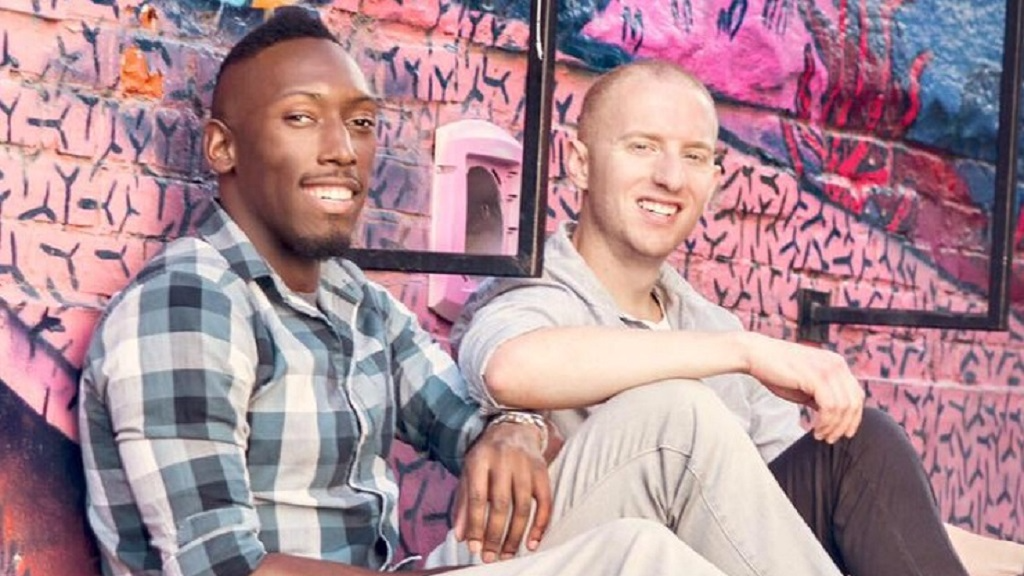 A gay couple is one step closer to marrying in Bermuda after a landmark ruling agreed that the rejection of their marriage application was a contravention of the Human Rights Act.

A report by the Royal Gazette said the case involving Bermudian Winston Godwin, and his fiancée Greg DeRoche, was brought before the Supreme Court which ruled that the Registrar General’s rejection of their application for marriage was inconsistent with the provisions of the Human Rights Act.

Puisne Judge Charles-Etta Simmons said, during the ruling that the couple was discriminated against based on their sexual orientation.

“The common law definition of marriage, that marriage is the voluntary union for life of one man and one woman, and its reflection in the Marriage Act section 24 and the Matrimonial Clauses Act section 15 (c) are inconsistent with the provisions of the Human Rights Act as they constitute deliberate different treatment on the basis of sexual orientation.”

“In so doing the common law discriminates against same-sex couples by excluding them from marriage and more broadly speaking the institution of marriage.”

“On the facts of this case the applicants were discriminated against on the basis of their sexual orientation when the Registrar refused to process their notice of intended marriage.”

“Same-sex couples denied access to marriage laws and entry into the institution of marriage have been denied what the Human Rights Commission terms a “basket of goods”, that is rights of a spouse contained in numerous enactments of Parliament.”

The couple said they intend to file a new application as soon as possible.