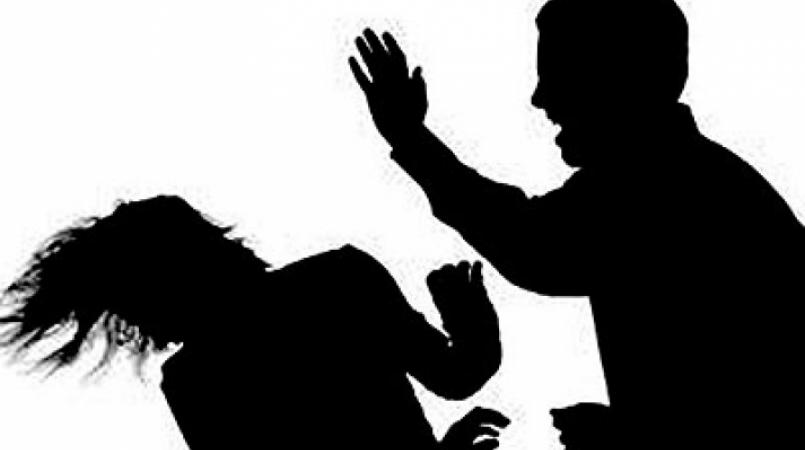 The recent deaths of four-year-old Jenice Figaro and 29-year-old Tobago nurse Crystal Tobias-Busby, as well as the sexual assault of a police woman by a taxi driver, are just three examples of the pervasive problem of violence against women in T&T.

This is according to Regional Director of the United Nations Fund for Population Activities (UNFPA) Aurora Noreiga-Ramkissoon.

Noreiga-Ramkissoon was speaking at an event held on Tuesday, to commemorate the International Day for the Elimination of Violence Against Women, at the Brian Lara Promenade in Port of Spain.

Figaro’s death was originally thought to be related to a meal she had eaten, but autopsy results showed the child, who had been left in the care of her step-mother, had been beaten.

Tobias-Busby was stabbed to death by a man whom she was said to have been in an abusive relationship with.

And on the day of the local government elections, a special reserved police officer was on her way to a polling station when she was abducted and raped by the driver of a taxi she was travelling in.

These incidents and many others which have attracted national attention through the media, demonstrate the seriousness of gender-based violence, Noreiga-Ramkissoon said.

She said thousands of women were living in fear, evident by the 125,000 applications for protection orders that were filed in the courts since 1991.

Noreiga-Ramkissoon said violence against women often results in psychological trauma for the victim. It also has an impact on the health sector, and places a drain on legal and social services, she said.

She said women must be empowered through education and through ensuring that there is gender equality.

Delivering remarks on behalf of the Office of the Prime Minister (Gender and Child Affairs), Director of the Gender Affairs Division Antoinette Jack-Martin said she was alarmed at the high levels of gender-based violence in this country.

She said more than 20 women had been killed in domestic violence related incidents for the year thus far and this was unacceptable.

She said men also experience domestic abuse and she called on them to not be ashamed to speak out or seek help.

She urged persons in violent situations to make use of the 24-hour helpline by calling 800-SAVE.