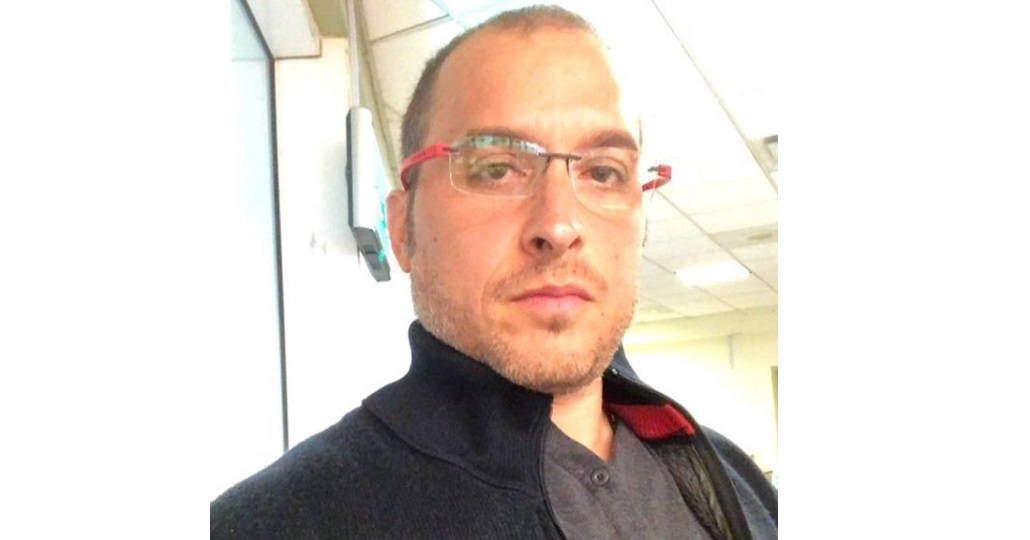 The African Trinbagonian Association (ATA) has strongly condemned what it describes as “hate speech” and “racially charged utterances” purported to be from Gerald Aboud.

However, the businessman has denied making the comments. He said the posts were fake and described them as an attempt to damage his reputation.

Still, the ATA has called for a probe of the matter.

It said: “We call on the relevant authorities to investigate either to vindicate or hold Mr Aboud accountable. The ATA stands firmly against the institutionalised racism that has been perpetrated against persons in Trinidad and Tobago and calls on the next Government of Trinidad and Tobago to further legislate the imposition of punitive legal financial sanctions and/or imprisonment on those who perpetrate this hate. The fines collected can be used as 'repair'ation' [sic] towards curing many of the social ills in our society.”

The ATA added that it will continue to advance its agenda to support and uplift the less fortunate members of the Afro-Trinbagonian community to the benefit of the country.

The association cited Chapter 22:03 of the Equal Opportunity Act of Trinidad and Tobago, which states it prohibits as unlawful public behaviour, words, sounds or images that are likely to offend, insult, humiliate or intimidate another person or a group of persons because of their gender, race, ethnicity, origin or religion and intended to incite hatred based race, religion, or gender.

The latest statements attributed to him appear to have taken place during an exchange with an unknown person via Instagram.

The texts purport that he labelled Black people as thieves, suggested that Chinese people ate dogs and that Indians were untrustworthy. It claimed he also said there was no room for any race outside his own for positions higher than a manager.

"Let them boycott, they will be back in my stores by next week," said the post purported to be from him.

However, Aboud, who is the managing director of Starlite Group Limited, took to social media on Friday to deny he sent those messages.

He shared one of the so-called screen grabs and said: “This is a post circulating that purports to be messages from me, this is a fake posting and there is no such posts that I made. This is a mischievous attempt to damage my reputation.” 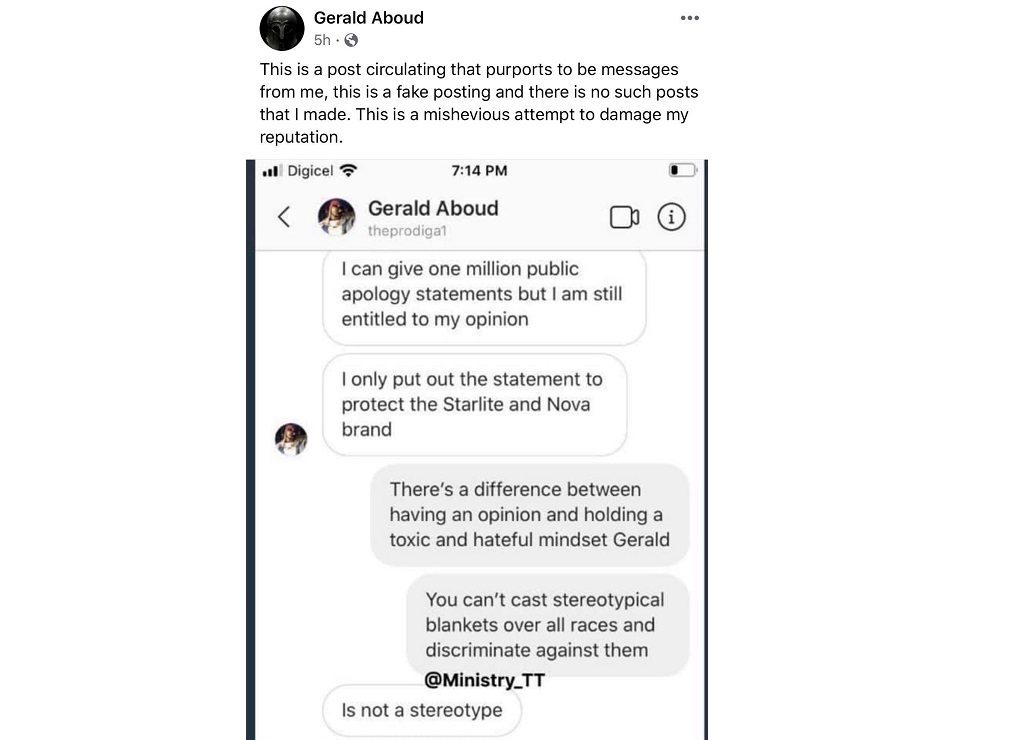 The businessman made headlines in April when he commented on the police killing of African American George Floyd in Minneapolis. He urged Black people to change their mindset and he defended the use of the term “all lives matter”.

These statements led to calls for a boycott of his companies. Makeup line Inglot Cosmetics and chocolatier, Sun eaters chocolate, both severed ties with the organisation as a result.