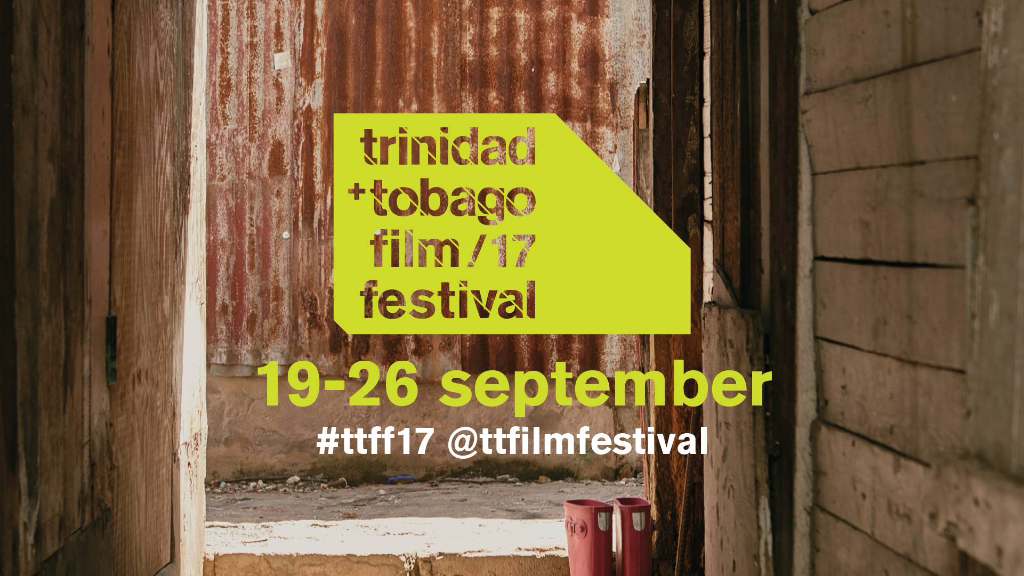 After several months of teasing and hints, the 12th edition of the Trinidad and Tobago Film Festival Festival officially kicked off on Tuesday at the Hyatt Regency with the promise to get the nation 'high on film'.

From September 19 -26, film enthusiasts can expect a fully loaded schedule of films from Trinidad and Tobago, the wider Caribbean and the world. However, they can also expect to see and take part in several other activities aimed at developing filmmakers and fostering patriotism and generating discussions on social issues.

To ensure that as many people as possible have access to the Festival, MovieTowne San Fernando has been added to the list of screening venues.

The Festival will open on September 19 with Green Days by the River, the highly anticipated film based on the novel of the same name. The film was one of 15 films in development that participated in the Caribbean Film Mart in 2015. "It is such a joy to see the film come to fruition. It will no doubt play to sold-out audiences across the country. It is, of course, just one of the 100+ films we will be screening at five venues across Trinidad and Tobago," according to a statement from tt/ff.

The line-up of Caribbean films is especially strong and includes one day--Republic Day--as one dedicated to films from Trinidad and Tobago in recognition of National Patriotism Month.

A number of industry activities will also be hosted including script development workshops, one-on-one sessions with industrial industry professionals and Code Orange, a public presentation by the Inter-American Development Bank about the impact and opportunities provided by the orange economy (driven by the creative industries).

With an emphasis on developing the filmmakers of tomorrow, the Festival has created several opportunities to use film as a vehicle for developing film literacy and appreciation with two youth-focused initiatives, RBC Future Critics programme and the RBC Youth Jury, both under the mentorship of film critic and journalist, BC Pires.

The Festival team has also been working in close partnership with a number of agencies to help strengthen the capacity of filmmakers and to put the spotlight on issues of gender and social justice. They've partnered with UN Women and the Institute for Gender and Development Studies, UWI to host 'Feminist Cinema' from September 22 - 24.

The three days of films by or about women present stories from a female point of view. The films highlight political, economic, or cultural discourse about women's lives and critique the power structure holding gender inequality in place.

The Festival will culminate on Tuesday, September 26 with an award ceremony, celebrating the best of the lot across several categories including Best Feature Film, People's Choice and Best Film as Decided by a Youth Jury.

For the full schedule of films and activities, visit ttfilmfestival.com. Tickets are available at venues at the time of screenings, and in advance at the box office. Tickets at MovieTowne are $30, while students in uniform and student ID pay $20. Screenings at all other venues are free.

Dreams from a flight:Green Days comes to theatres, UWI student is lead