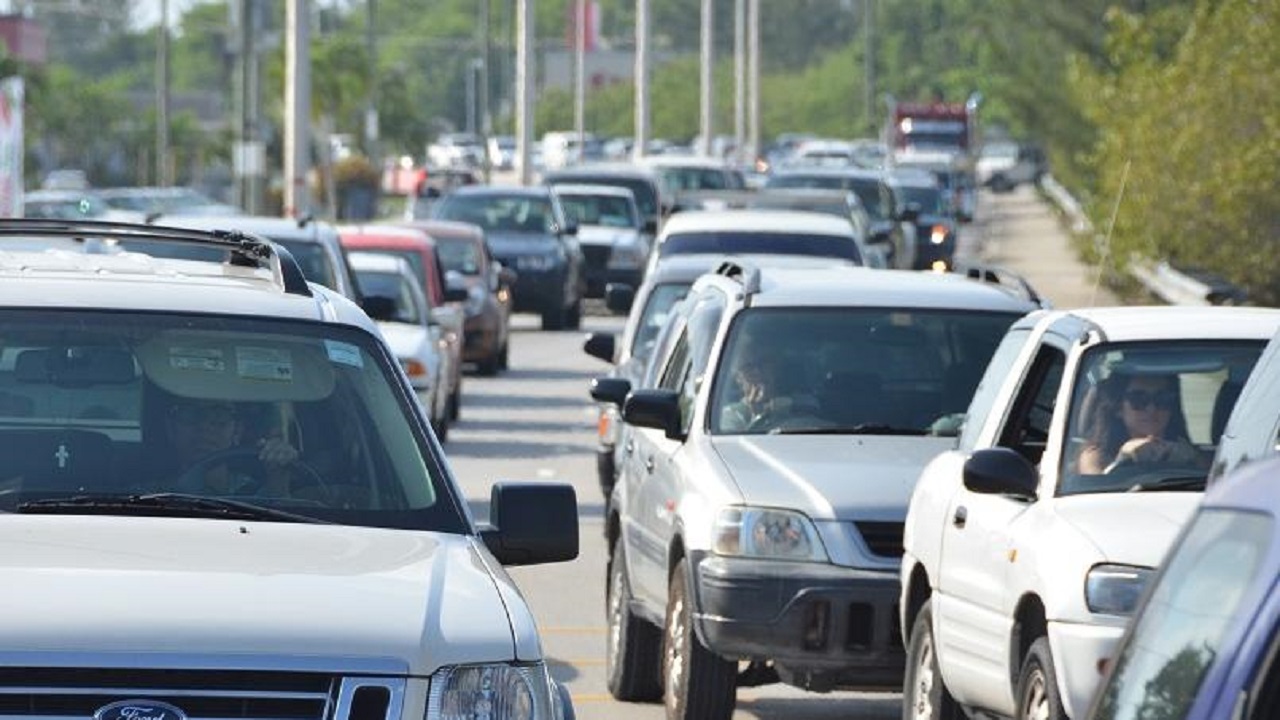 Commissioner of Police Gary Griffith is urging all motorists to assist in minimizing traffic congestion in the Carenage district.

The Commissioner’s comments follow some actions on the part of party-goers.

The CoP notes over the next few days, there are several major parties in the Western peninsula almost nightly, with tens of thousands of people expected to attend with several thousand vehicles, using one lane to enter and the other to exit, along a five-mile route.

While some traffic is expected, police officers are being placed in strategic locations along the Western Main Road to reduce this inconvenience with a comprehensive plan to try to the ease traffic congestion for thousands of people going into Chaguaramas for Carnival events.

However, the TTPS has observed:

- Persons are jaywalking among vehicles while crossing the street;

- Drivers are stopping to allow their passengers to carelessly exit their vehicles to take drinks from their coolers;

- Drivers are making stops to party along the roadway;

- Some are stopping to pick up passengers without pulling over on the shoulder;

- Overtaking one lane to get back into same lane causing further traffic congestion;

- Driving on the shoulder; and

The TTPS says these are some of the behaviours which are causing the current traffic grid-lock and frustrating the work of police officers who are on-site to manage the flow of traffic.

Commissioner Griffith is, therefore, asking motorists to give public consideration while traversing the district. The Commissioner says while persons may want to celebrate, he is asking if they can be conscious that their actions can cause further traffic congestion.