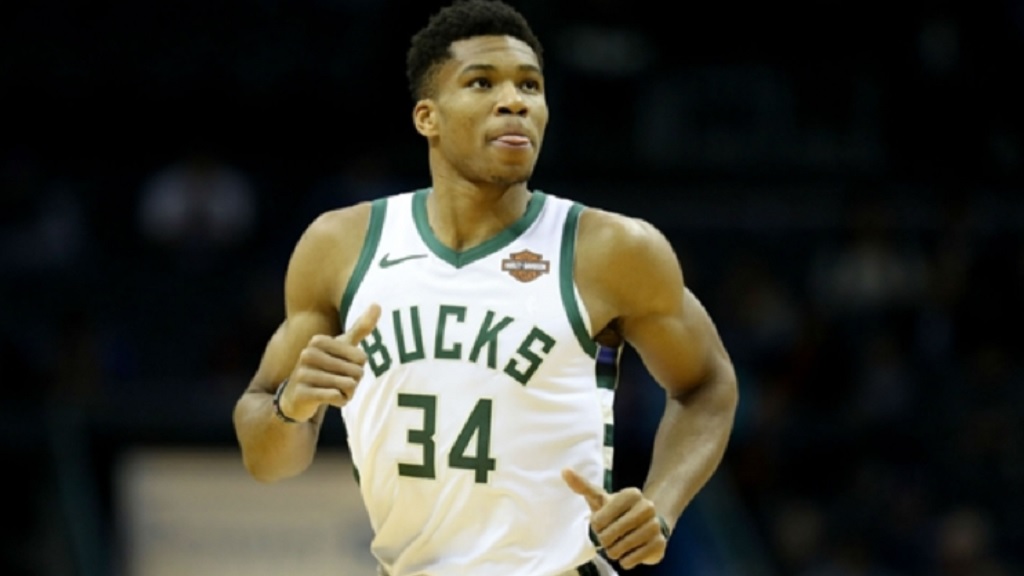 Giannis Antetokounmpo led the way as the Milwaukee Bucks completely dominated the Washington Wizards 148-129 in the NBA.

Antetokounmpo showed his MVP credentials by scoring 43 points on 17-of-21 shooting in Wednesday's victory – Milwaukee's fifth successive win and 40th of the season.

The Eastern Conference-leading Bucks tied a franchise record for first-quarter scoring after posting 50 in the opening period.

As rough of a night as it was defensively for the Wizards, it was an exciting one off the court as the Eastern Conference hopefuls orchestrated several trades.

The Wizards acquired Jabari Parker, Bobby Portis and a 2023 second-round pick from the Chicago Bulls for Otto Porter Jr.

Klay Thompson had 26 points, while Kevin Durant added 23 for the Warriors on home court against the Spurs.

Denver Nuggets center Nikola Jokic tallied his eighth triple-double of the calendar year with 25 points, 14 rebounds and 10 assists in a 135-130 loss to the Brooklyn Nets.

Dallas Mavericks rookie Luka Doncic also had a triple-double with 19 points, 11 assists and 10 rebounds in a 99-93 win over the Charlotte Hornets.

New Orleans Pelicans forward Julius Randle scored 31 points and added seven rebounds off the bench in a 125-120 victory against the Chicago Bulls.

It is never a good thing when a player has as many turnovers as shot attempts, but that is what Jamal Crawford (0-for-three shooting with three turnovers) did in the Phoenix Suns' 116-88 loss to the Utah Jazz.

The trade deadline will be over by the time of Thursday's clash, so the Los Angeles Lakers may finally have a moment to relax. Or not. The Boston Celtics have won 10 of their last 11 games and sit third in the Eastern Conference.

Curry says Warriors 'not perfect' despite rolling past Pacers