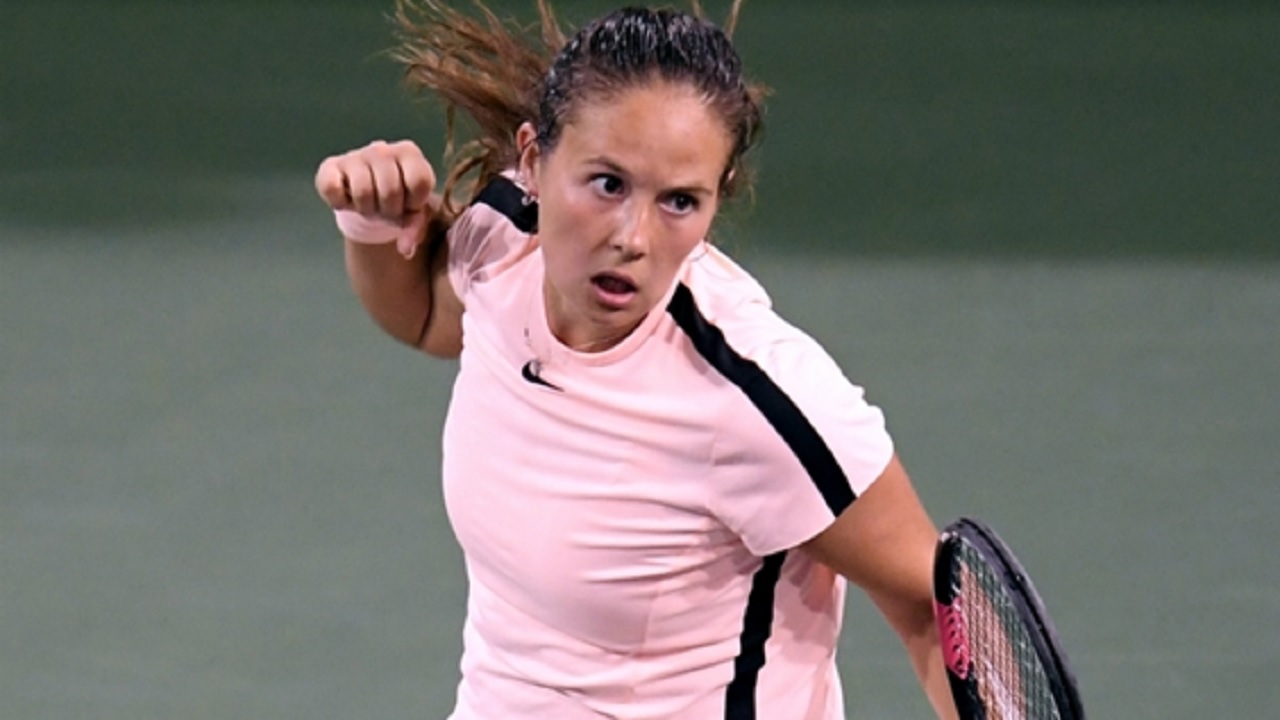 And Kasatkina – a beaten finalist in Dubai last month – was at it again, prevailing after almost three hours against eight-seeded American star Williams, who was two points away from victory at 5-4 in the final set.

"A bit tired," Kasatkina said during her on-court interview. "I was missing these emotions after Dubai and I finally got it. "I don't know [how I turned it around].

"I'm ready, one match to go. Thank you guys, thank you so much."

Kasatkina will face either world number one Simona Halep or Naomi Osaka in the final.

Serena falls to Venus in battle of the Williams sisters

My comeback is here - Serena looks ahead to WTA Tour return