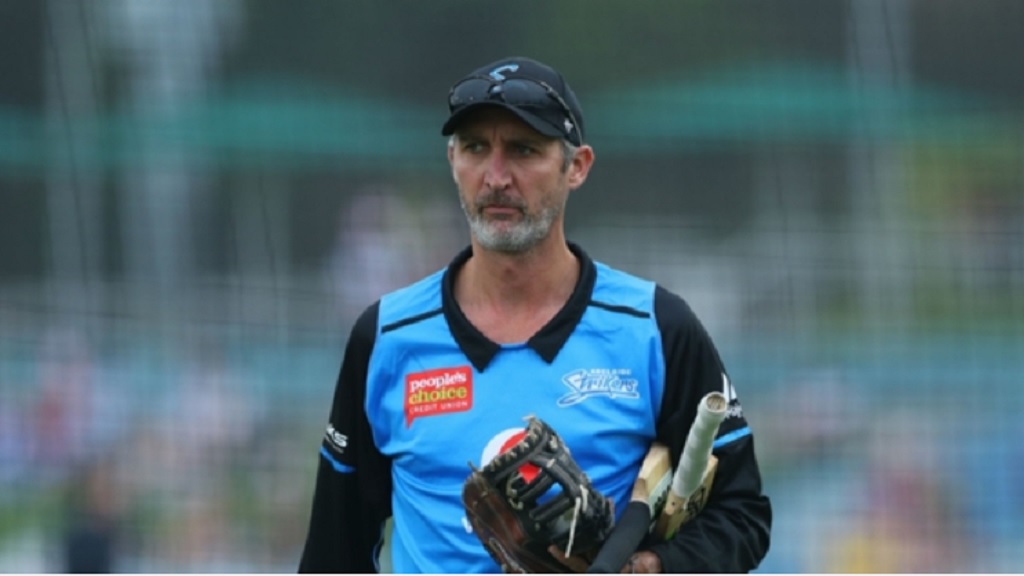 Sporting leagues across the world are at various stages in plotting their return from a widespread hiatus brought about by the COVID-19 pandemic.

In Germany, the Bundesliga will come back this weekend, while Australia's NRL is slated for a May 28 return.

Cricket in Australia has a little more time to play with as a summer sport, but Gillespie – who coaches Adelaide Strikers in the Big Bash League, along with English county side Sussex – is realistic over the need to play without fans initially if possible.

"Let's face it, the reason why sports want to have their various sports behind closed doors is TV money," he told Stats Perform. "A lot of sports are on the brink, financially they're struggling, and that television money is vital to the survival of the various codes.

"I'm not against it. Ideally, we want sports to be played with the crowds but, if the only option is to play behind closed doors with TV and radio and the like then I'm for that. That's better than no sport.

"I'm very conscious of the fact that it needs to be done safely – the health of the players. And it's not just the players, behind the scenes there is still going to be a production. There are a swathe of people around who will need to be looked after.

"But if we can play sport safely, then I'm all for it."

One of cricket's unique quirks looks set to become problematic in these changing times – namely the use of saliva and sweat to maintain the condition and shine of the ball.

Fielding sides engage in this practice to give pace bowlers a better chance of achieving swing, although it would now throw up obvious health and safety concerns.

As one of his generation's finest seam bowlers, Gillespie believes the art of maintaining the ball must remain but feels umpires could have a role to play.

"It's a really tough one. To give the bowlers half a chance of creating some movement through the air the ball needs to be maintained," he explained.

"I know there's been lots of discussions about what's the best way to do that.

"At the moment in cricket, if there's some dirt on the ball, you can go to the umpire and under his supervision remove that dirt.

"I wonder if there could be a law that can be brought in for this time. Whether it's a substance I don't know. Under the supervision of the umpires, maybe at the start or the end of each over to maintain the shine on the ball.

"I'm sure that's something that the law makers will look at. It's a really tough one. I'm not sure I have an answer but that's the only thing I can think that could be done, as legally and as safely as possible."

Kookaburra – the Australian company that manufacturers the balls predominantly used in international cricket around the world – announced last week they had developed a "unique wax formula" that could be applied by umpires in place of traditional shining methods.

However, this would require a change to the laws of the game, which prohibit the application of any artificial substance to the ball.