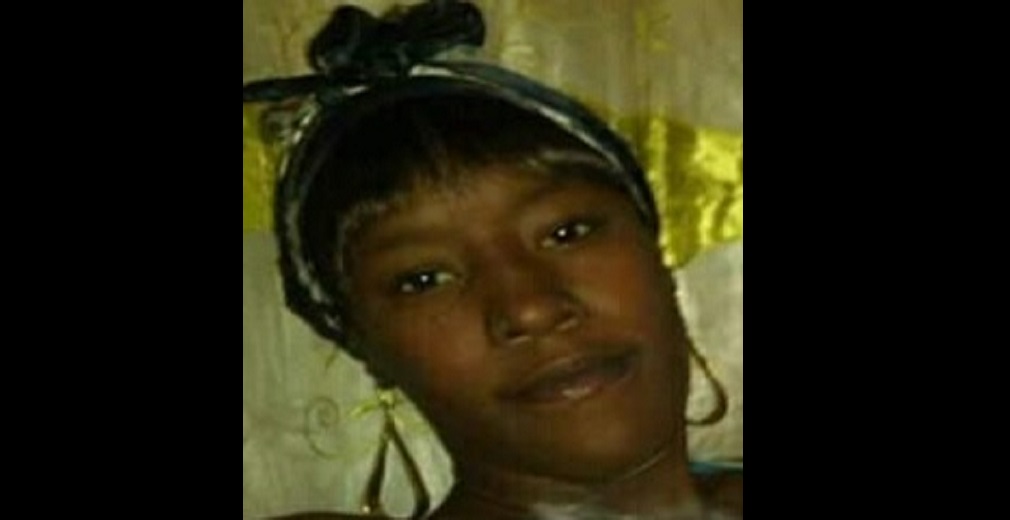 She was reported missing to the Santa Flora Police Station around 6.30 am on December 2019.

She was last seen wearing a black and grey hoodie, a pair of black track pants with white stripes and a pair of pink slippers.

She was reported missing at the Arouca Police Station around 3.30 pm on December 1, 2019.

Joelenis of Fitts Street, Montrose, Chaguanas was last seen at home around 8 pm on November 29, 2019.

He was reported missing to the Chaguanas Police Station around 4.15 pm on December 1, 2019.

Joelenis is of Spanish descent, 5 feet 4 inches tall, 170lbs with a balding head and fair complexion.

He was last seen wearing a black vest, black pants and black slippers.

Anyone with information is asked to call 800-TIPS or contact the police at 555, 999, 911 or at any police station or share information via the TTPS App.