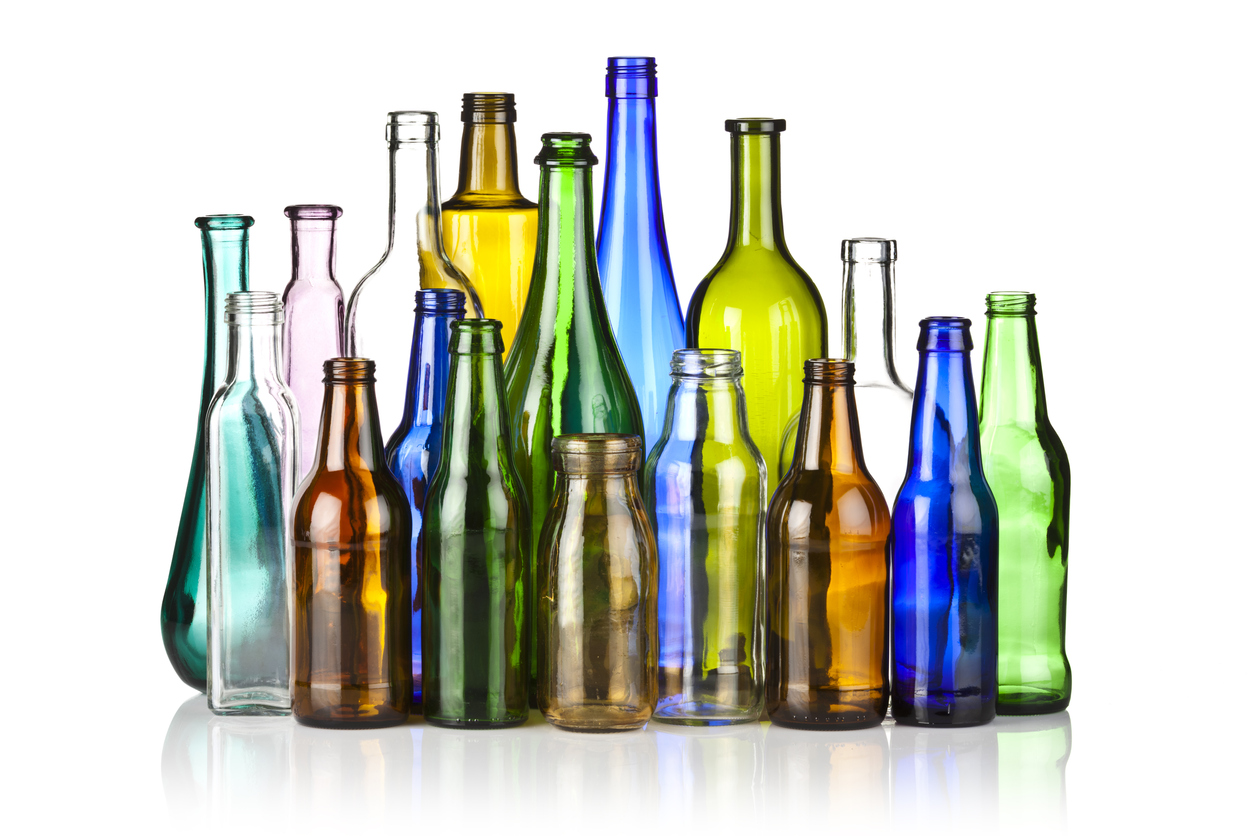 From J’Ouvert morning on February 24 to the end of Last Lap on February 25, glass bottles on the road with be banned.

Following a stakeholder meeting, Minister of National Security, Stuart Young made the announcement.

“During the period of 4am on Monday 24 February 2020 and it will end at 12 midnight on Tuesday 25 of February 2020, we have put a ban on the possession of glass bottles on the streets by persons other than persons authorised to possess glass bottles within the vicinity of Carnival events throughout Trinidad and Tobago,” he said.

Young says the government hopes to implement the ban every Carnival.

Young says the ban will not affect vendors who sell alcohol, but vendors are being asked to pour drinks into cups before serving patrons. This applies to beer and mixed drinks.

In considering environmental impacts, he implored vendors to use biodegradable paper cups instead of plastic alternatives.

Theming the initiative, ‘Clean Scene, Safe Scene’, the Minister said the initiative will help to improve the Carnival experience in more ways than one.

“The main reason is a safety reason; we have found that in past years, these glass bottles can be used as missiles, projectiles and broken and used in knifings and stabbings and these sort of things, we’re trying to cut that down,” he explained.

Young also added that the government took note of the amount of deliberate and accidental injuries that people suffered due to glass bottles during Carnival.

He also said that while there will be a fine and a term of imprisonment in place for those found with glass bottles, police will be utilising a measure of flexibility. He said police also reserve the right to seize the items.

“We hope that persons will not take our meekness for weakness. Obviously, it’s Carnival. The more people we arrest, the more workload there will be for police officers who now have to leave their location to have to take persons to stations. So, we’re hoping that good sense will prevail and that persons would not cause the police to have to go to that extent,” Griffith said.

He also said that he hopes the wider Carnival season patterns events after the glass bottle ban to begin adapting the habit of not using glass bottles.

CoP to Carnival stakeholders: No glass bottles or defacing properties