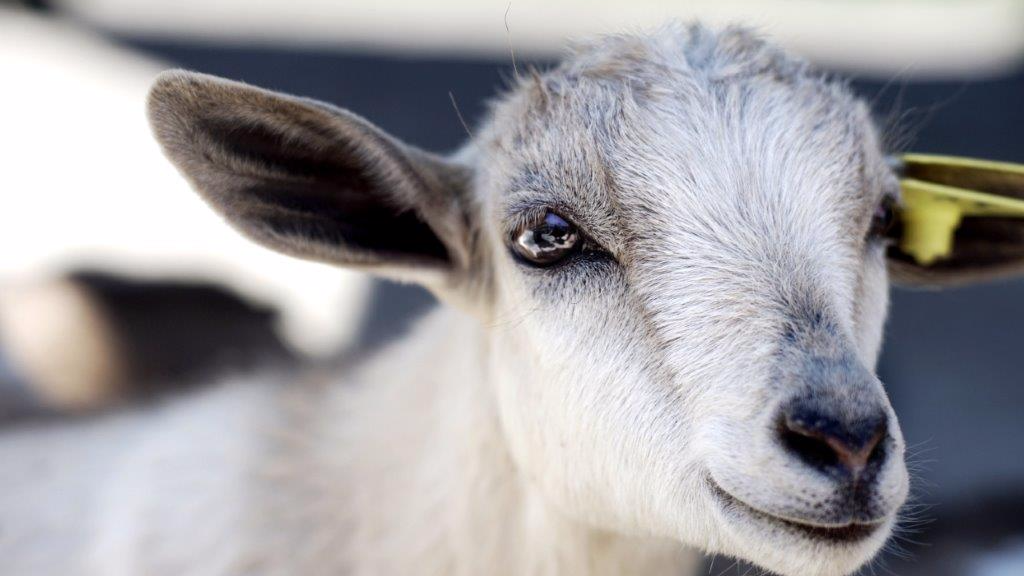 Just hours after two vehicles were reported stolen from Arima, officers of the Arima CID and Task Force were able to recover them – inclusive of a surprise in the trunk of one of the vehicles.

The first vehicle, green Toyota Yaris belonging to a 51-year-old man of Demerara Heights, Wallerfield was reported stolen from his home around 10 pm on Friday.

The vehicle was later found by officers around 3 am on Saturday, along Noriega Trace, Bye Pass Road, Arima.

When officers checked the trunk of the car, they found two live goats which were reported stolen from a farm in Wallerfield just a few hours earlier.

The second vehicle, a silver Nissan Tiida, was reported stolen around 7:20 pm on Saturday along Woodford Street, Arima, from a 33-year-old Arima man.

No arrests have been made in either incidents.

Meanwhile, a silver Nissan B14 vehicle, belonging to a 26-year-old Penal man which was reported missing from Ramjohn Trace, Penal, last Wednesday was recovered on Sunday.

A 27-year-old straightener from Santa Flora, was arrested in connection with that incident.