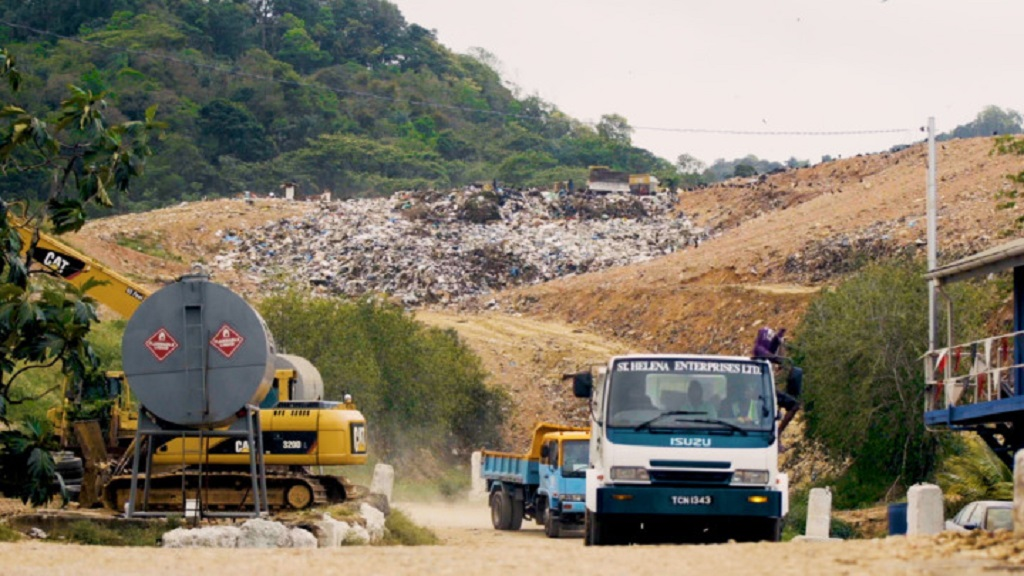 Photo: 'Disposable', directed by Dylan Quesnel, looks at the need for curbside recycling initiatives throughout T&T.

Are you living a disposable life?

These and others are questions being raised by local filmmaker Dylan Quesnel in his short film 'Disposable', which looks at the damaging impact of disposable plastics on the daily lives and future of Trinbagonians.

Speaking to LoopTT, Quesnel, who has a personal passion for environmental topics, said the issue is critical and much more damaging that many Trinbagonians think.

Quesnel, who grew up in the rural area of Talparo, said it's time for the public to speak out on the need for proper recycling initiatives.

"My reasons for doing the film were mostly personal, my personal mandate is heavily environmental. It’s part of how I was raised, I grew up in the country so it’s part of my manifesto," he said.

Quesnel, who is also one of the founders of environmental conservation group IAMovement, said this documentary, which is his third showing at the Trinidad and Tobago Film Festival, has a powerful and direct message to viewers.

"Plastic waste on a whole is huge for the environmental agenda in T&T, because it's so small as well, added to the fact that we (or many people) don’t sort our garbage for recycling."

"It's about making recycling a reality because the average citizen doesn’t have a vehicle, they’re not going to walk a couple miles with bags of plastic bottles on their backs to take to the nearby collection bin."

"If state enterprises don’t feel the pressure to do it, it will never be done. It might never happen if we do, but if we don’t, it will definitely never happen," he said.

Quesnel added many people don't understand that conserving the environment is - literally - a matter of life and death.

"If we keep simply throwing our garbage away, soon we'll be bathing in it, eating it and drinking it, as a matter of fact we are already doing it," he said. 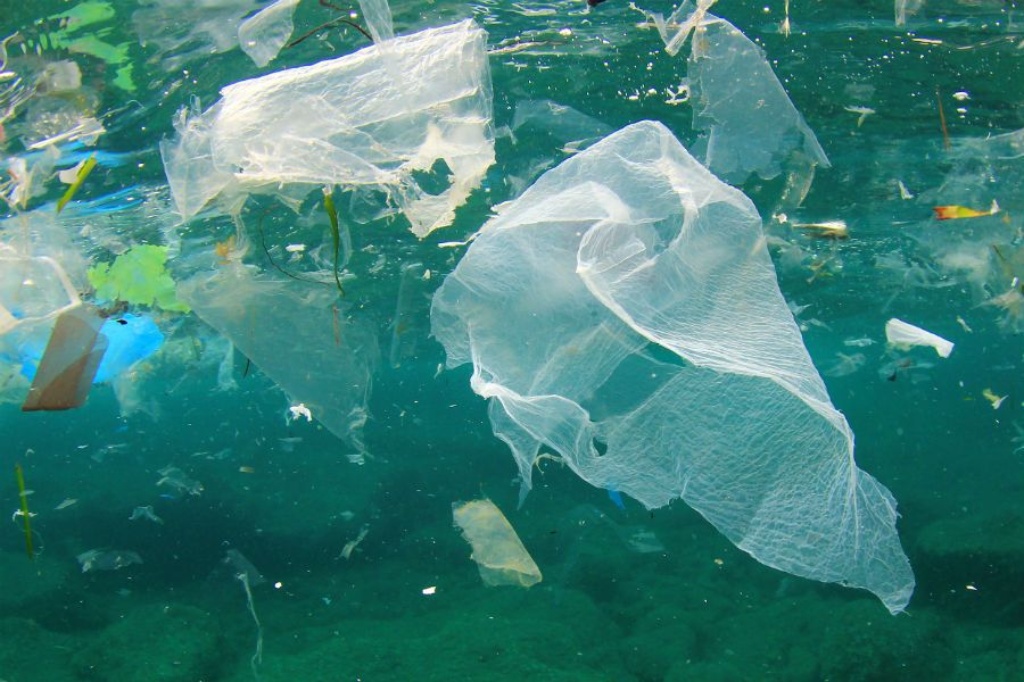 Quesnel is also firm in the belief that the future of creating an environmentally aware society lies in educating children.

"My message to the public is to teach the kids because the parents are numb to it, they don’t care about pollution and they think garbage just magically disappears. But it doesn't."

"What I set out to do is to make people think about where their waste ends up, it doesn’t magically disappear, it goes somewhere."

Quesnel said while he agrees with the educational aspect of local clean-up initiatives, he wants to tackle the root cause of pollution.

"I agree with the clean-ups but my prerogative is to deal with the root issue. After the clean-up, people will continue to throw their trash out the window. We need to do it through education and films.

"If at least 10 people can see this film and decide to take action then I think it will be mission accomplished," he said.

For more information on 'Disposable' head over to the Trinidad and Tobago Film Festival at https://ttfilmfestival.com/film/disposable

The film is available for viewing at MovieTowne Port of Spain on September 23 at 1:00 pm.

Quesnel said after screening, he intends to make the films available for viewing online, free of charge.

Dylan Quesnel is a freelance Director of Photography and Editor with over five years of experience working in the video/film industry. His first independent documentary film ‘Small Change’ has been to six film festivals, two of which were in Seattle and Toronto respectively.

He has worked on many narrative, documentary, corporate and commercial productions for clients such as BP and Scotia Bank and independent productions such as The Cutlass and To Be a Renegade.