Gold for Bascombe at CARIFTA Games 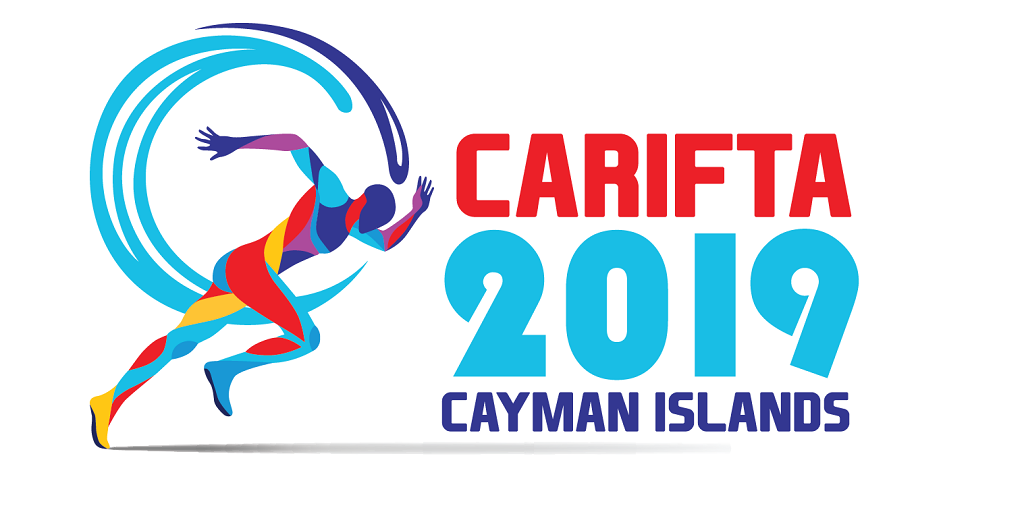 Trinidad and Tobago's athletes brought glory at the CARIFTA Games, continuing with Shaniqua Bascombe's gold in the Women’s U-17 200m.

Trinidad and Tobago’s team picked up 11 medals (2G 3S 6B), with six medals coming from track events, and five from field events.

Bascombe’s time was a personal best and underlines her status as one of the outstanding talents in Trinidad and Tobago sprinting.

In 2018, Bascombe was the NAAA TT’s youth female athlete of the year and the TTOC Junior Sportswomen of the Year.

Her medal was one of four won by Trinidad and Tobago on Day 2 of the CARIFTA Games.

Also, on the podium on Sunday was Kelsey Daniel, who won bronze in the Men’s U-20 long jump.

The 2019 CARIFTA Games come to a close on Monday, with 24 finals to be contested.

The morning session includes: the men’s open pole vault, and the Triple Jump and Javelin throw for Under-20 Boys.

The afternoon session commences at 4pm and includes the 4x100m and 4x400m relays in both age groups.