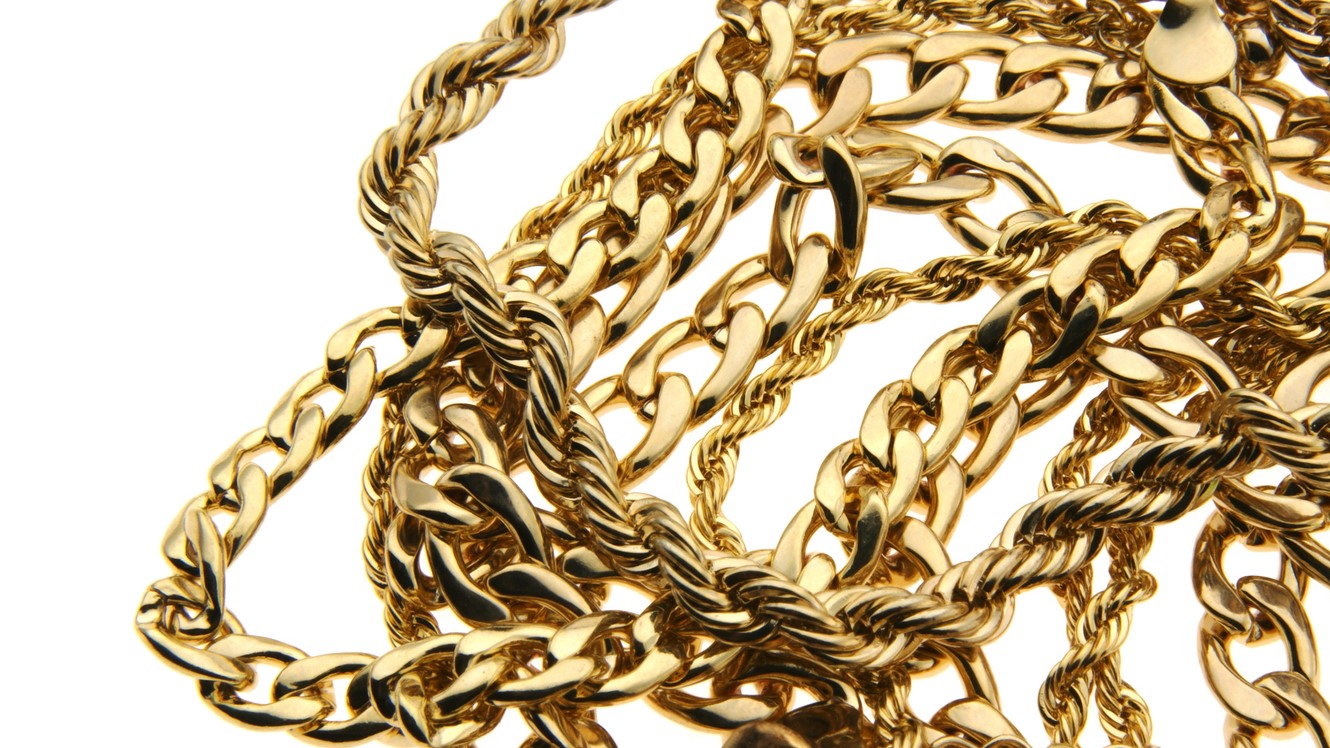 As the yuletide season approaches, police are asking people to exercise caution when purchasing items from others they meet on social media sites.

This latest warning comes after two men were robbed in St Augustine on Thursday morning.

The two victims had agreed to meet a man they met on Facebook, who gave his name as “red boss” to purchase gold.

The parties agreed to meet at 11.30 am along Mohammed Street, St Augustine.

However, when the victims arrived, instead of being party to a sale, they were ambushed, assaulted, and robbed.

The men told police that when they reached the location, they were ambushed by two men.

The assailants attempted to kidnap the younger man by bundling him into the silver Nissan Almera that the two victims had arrived in.

However, while they were driving along Connell Street, the car slowed down to go over a speed bump and the 24-year-old took the opportunity to escape.

He jumped out the car and ran.

The vehicle, police were told, was outfitted with a kill-switch, which was activated once the 24-year-old had run a safe distance away.

The vehicle was later recovered along Connell Street.

TTPS: Be cautious of online scams when apply for grants

Meeting an online seller in person? Here are some safety tips