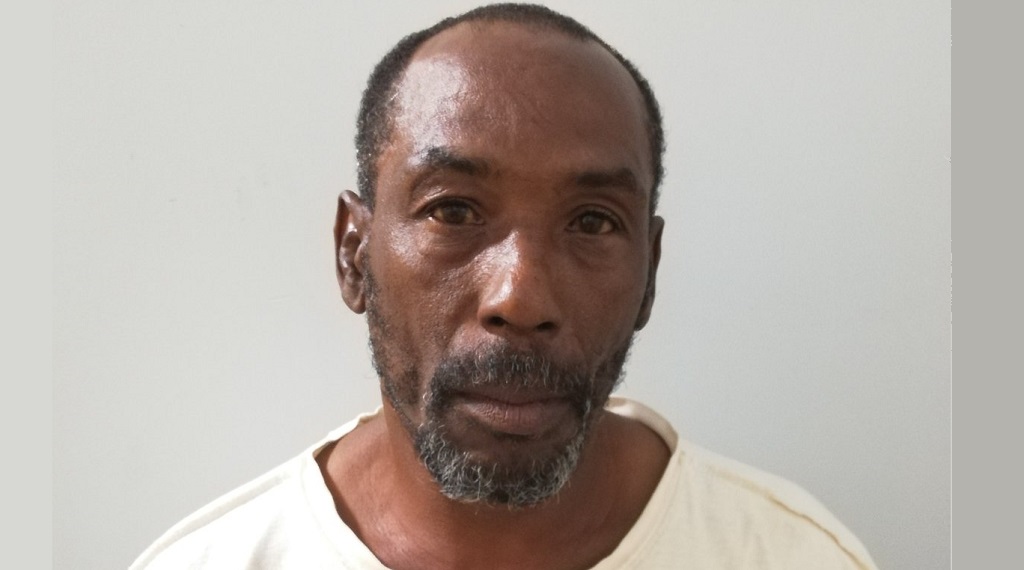 Photo: 55-year-old Simon Gordon was charged raping a 13-year-old girl. He was due to appear before a Port of Spain Magistrate on January 14, 2019. Photo courtesy the Trinidad and Tobago Police Service (TTPS).

A Gonzales man is due to appear before a Port of Spain Magistrate next week, charged with sexual penetration against a 13-year-old girl.

According to a statement from the Trinidad and Tobago Police Service (TTPS), 55-year-old Simon Gordon was due to appear before Magistrate Aida Mohammed in the Port of Spain 7th Magistrates’ Court January 14, 2019, to answer to the charge.

He was charged with the offence by WPC Charles of the Port of Spain Division’s Child Protection Unit (CPU) on January 10, 2019, following investigations into a report of sexual penetration against a minor.

The accused is alleged to have had sexual intercourse with the victim at his home on January 7, 2019. A report was made to the police the following day, and an investigation launched.

Officers of the POS CPU and Belmont Police Station arrested Gordon at his home on Wednesday, January 9, 2019.

Investigations into the incident were supervised by Insp. Gideon Dickson, of the POS CPU.

Rumour Has It: PSG focused on Mbappe, Neymar over Ronaldo