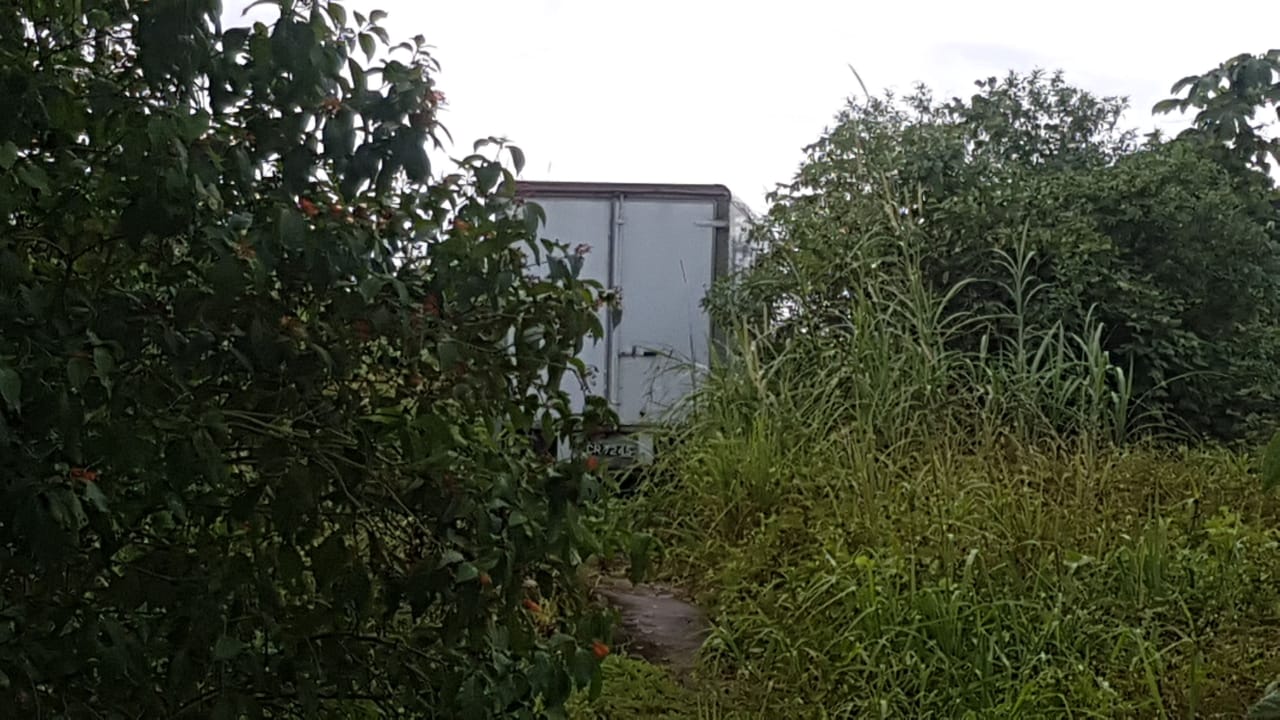 A manhunt has been launched for a group of men who stole a three-tonne goods truck at gunpoint in Arima Tuesday afternoon.

However, even while a search for these suspects is ongoing, officers of the Northern Division are being heavily praised for their quick work, as within 10 minutes of the robbery being reported – the vehicle was recovered.

“For their swift work, the men and women involved in this operation have to be commended and praised. The Northern Division Special Investigations Unit, under the stewardship of Mr Robert Joseph (Inspector of Police), have been making tremendous strides over the last 18 months, and their actions have led directly to a 40 percent drop of larceny in the Northern Division, and the recovery of over 200 vehicles which were reported stolen during this period.

“So their actions yesterday in recovering the vehicle ten minutes after it was reported as stolen is a thing to commend, and is a thing to praise, and is a thing to be emulated by all other officers, not just in my division, but throughout the (Trinidad and Tobago) Police Service,” Assistant Commissioner of Police (North/East) McDonald Jacob told LoopTT.

The vehicle was reported stolen at gunpoint around 12:45 pm on Tuesday.

Armed assailants relieved the three-tonne truck from the driver and workers in the vicinity of Demerara Road, Arima.

However, officers of the Special Investigations Unit, along with the Highway Patrol, and the Northern Division Task Force (Area East), including included PC Valmiki Lalsingh, PC Joel Kerr, PC Moricette, PC George, and PC Bartholomew, responded and received key intelligence which led them to a bushy area off Agua Santa Extension Road, Wallerfield.

At this location, the truck – with all the goods still intact – was recovered and seized.

However, the assailants were not near the vehicle at the time.

That said, police said that they have received reliable intelligence, and arrests are imminent.