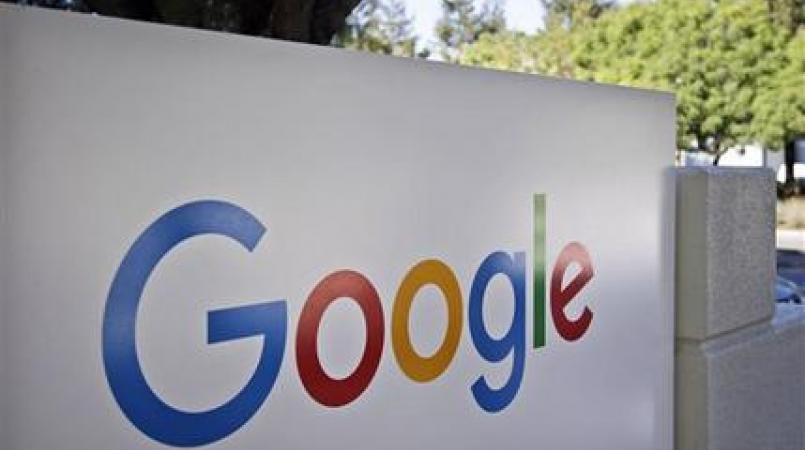 Google has announced a $300 million initiative it says it aimed at preserving quality journalism and fighting the spread of fake news.

Called the Google News Initiative, it’s a three-year plan intended “to help journalism thrive in the digital age”, according to a blog post from Chief Business Officer Philipp Schindler.

Its first goal is to target fake news during breaking news and election periods. Google says that because “bad actors” often target breaking news, it’s going to prioritise content from “authoritative” news providers on its platforms during these times.

The company – which has been criticized in the past for allowing biased articles or conspiracy theories to appear in search results during high-intensity news periods - is simultaneously introducing a “Disinfo Lab” that will target fake news and misinformation. It says it is also working with three US academic and media institutions on a project to improve digital literacy among young people so they can identify fake news.

Another part of the initiative is to help news organisations develop sustainable funding, it says. A new service called Subscribe with Google would allow consumers to centralize their subscriptions to news sites through Google. The aim, it says, is to “ease the subscription process to get more readers consuming publishers’ journalism”.

Schindler said the innovations would “deepen our commitment to a news industry facing dramatic shifts in how journalism is created, consumed, and paid for”. The tech giant formally unveiled its plan at a presentation in New York on Tuesday.

Google’s move comes amid intense debate over the role of tech giants in the news industry, the spread of fake news and its possible impact on the recent US election.