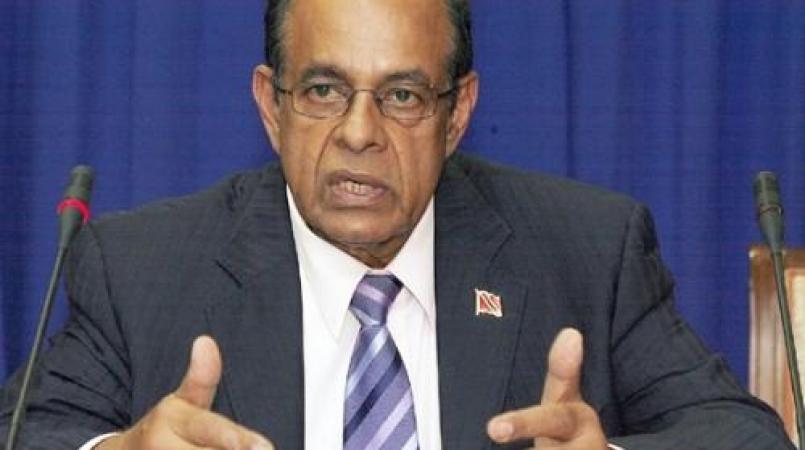 The Caroni East MP said several patients are already being denied medical care, some of whom have to fork up as much as $5 000 each to acquire services at private hospitals.

He added that the CT scan fiasco compounds a crisis-ridden public health sector, in which scarcities of essential pharmaceuticals have become routine and there are critical shortages of key professionals and equipment and inattention to aging hospitals and health centres.

Gopeesingh further criticized Health Minister Terrance Deyalsingh who he says is yet another non-performing member parliament, lacking basic skills pertinent to the management of the critical public health sector.

He further chastised the Health Minister for attempting to “play down the latest health crisis" and slammed the Government for refusing to utilize the Couva Children’s Hospital which, according to Gopeesingh, is equipped with modern CT facilities.

He also took Deyalsingh to task for his “flippant response” noting that hundreds of recipients of blood and blood products are currently experiencing emotional and psychological trauma over fear of similar infection.