Gopeesingh slams Minister for failure to provide clarity on GATE 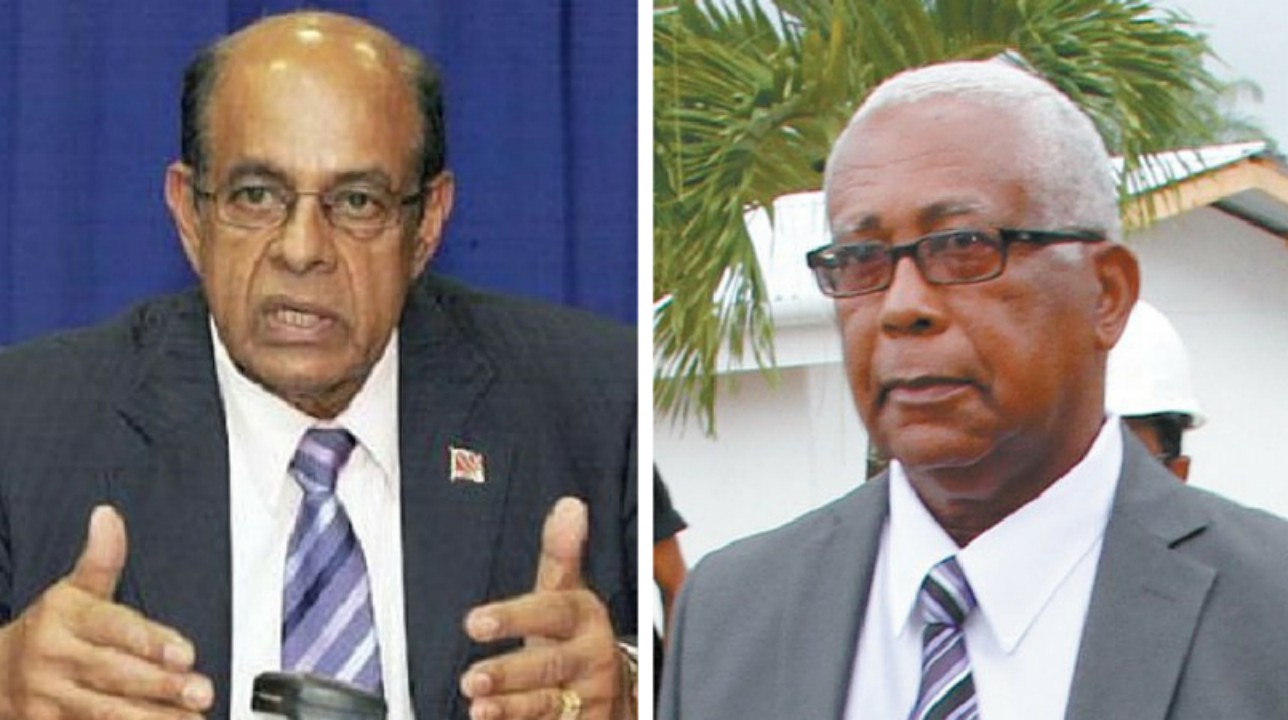 In a statement issued on Thursday, Gopeesingh said the Minister is compounding the severe cuts to GATE funding with menacing warnings to students, mere weeks before the start of the new semester.

The former Education Minister said the announcement came without proper information about how the test would be implemented and added that the information on the relevant website (www.e-gate.gov.tt) is vague and created more questions than answers.

“Mr. Garcia’s handling of this matter is typically high-handed, oppressive and arrogant, lacking the requisite detail, care and support,” he stated.

Gopeesingh further noted that the system was flawed as potential students are asked to upload personal information on an ‘unsecured website’ without knowing the response rate of GATE officials.

The former Government Minister added that the changes to the GATE programme continued the precedent set by the Dr Keith Rowley-led regime, as he said there has been a swift reversal of the gains and successes made under the past administration.

According to the UNC MP, the GATE amendments follow the scrapping of the free computer laptop and textbooks programmes, shutdown of after-school homework centres, abandonment of the Continuous Assessment Programme and sharp cutbacks to the School Feeding Programme.

He said, in addition, the construction and repair programme of schools and Early Childhood Care and Education (ECCE) centres has been virtually cancelled, leading to major dislocation and inconvenience.

Gopeesingh said Minister Garcia and the Government continue to frustrate the population and create panic and concern as it relates to the programme.

“The Minister of Education stands condemned for his failure to completely allay the fears of all potential GATE applicants and must be immediately removed from office.”

At a media conference on Tuesday, Education Minister Anthony Garcia sought to clarify misconceptions over GATE since the announcement of changes to be implemented for the new academic year.

He stressed that all students will receive some form of funding from GATE, no matter what the total monthly household income.

The means test, starting August 2017, seeks to calculate the household income of each applicant to determine the amount of funding that would be allocated.