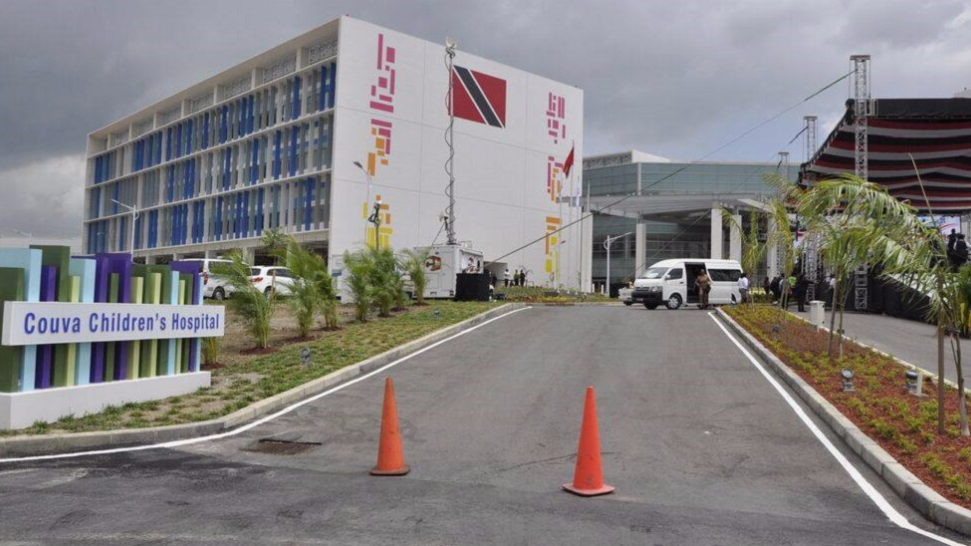 The Ministry of Health says it has noted the “ongoing and justified” national interest in the Couva Children’s Hospital and has issued a statement to put the following facts in the public domain.

In a release, the Ministry says it is aiming to correct any perception that the facility has been “unused” for the last two or three years.

Rather, it is seeking to clarify that significant work still had to be completed on the medical facility before it could be operationalised.

The Ministry is reminding the public that the facility was commissioned by the then Prime Minister, Kamla Persad Bissessar, on August 14, 2015, three weeks before the 2015 general election.

The Ministry says that this was a ceremonial opening and that no citizen of Trinidad and Tobago ever received treatment there as, at that time, it was still a construction site with incomplete facilities. It was therefore deemed unfit and unsafe for occupation by medical personnel.

The release said it should also be noted that part of the perimeter road, next to the unfinished detention pond, collapsed in February 2016. Construction was completed in July 2016.

The Ministry is also reassuring the public that the country’s children continue to receive care at the Wendy Fitzwilliam Paediatric Hospital, which it says is only 70 percent occupied.

The Ministry says that, as stated during the 2017 budget debate, the facility will be operationalised during 2018 and efforts to do this are far advanced.