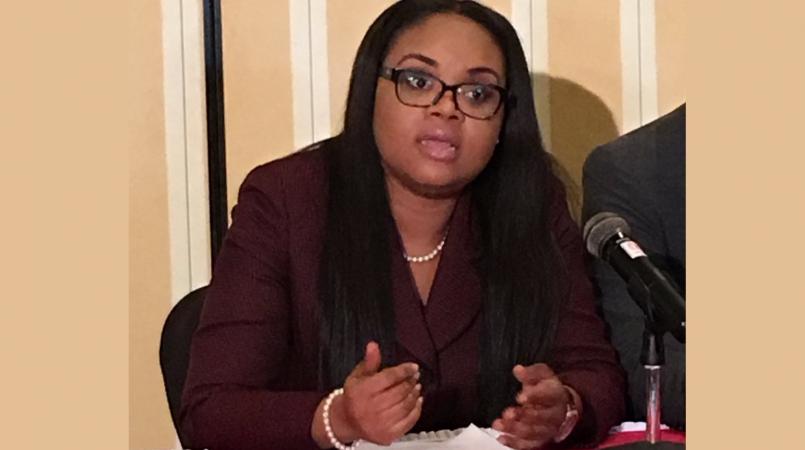 Government says this will give the Tobago House of Assembly (THA) the autonomy to deal with marketing Tobago.

However, Cudjoe says the dissolution will not happen immediately as there are legal steps that need to be taken first.

She added that steps are being taken to develop a regulatory authority which will set basic standards for all tourism operators.

Consultations with Barbados and Bahamas tourism authorities are ongoing on the establishment of this regulatory body.

Cudjoe previously criticised the TDC for poor management and misspending of funds,

The TDC has been the subject of scrutiny as government seeks to boost the tourism sector.

TDC under spotlight as Gov't focuses on tourism