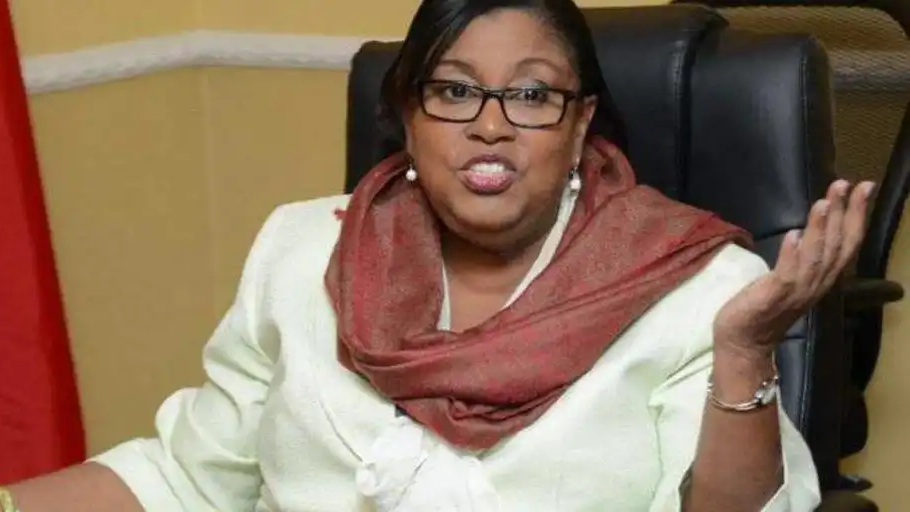 The Government has confirmed that a search warrant was executed at the home of Minister of Public Administration Marlene McDonald on Thursday morning.

The Ministry of Communications in a statement on Thursday afternoon confirmed the minister's arrest.

According to reports, McDonald and her husband were detained around 4 am on Thursday at their St Joseph residence.

The statement from the Ministry added that this is an ongoing police investigation and further information will be provided as it is made available by the Trinidad and Tobago Police Service (TTPS).

Meanwhile, the TTPS in a statement a short while ago, confirmed that officers investigating alleged corruption offences have arrested and taken into custody McDonald and her husband for questioning.

It added that enquiries are ongoing at this time and more information will be provided when it becomes available.

It was reported that subsequent to her arrest, McDonald complained of feeling unwell and received medical treatment for low blood sugar.