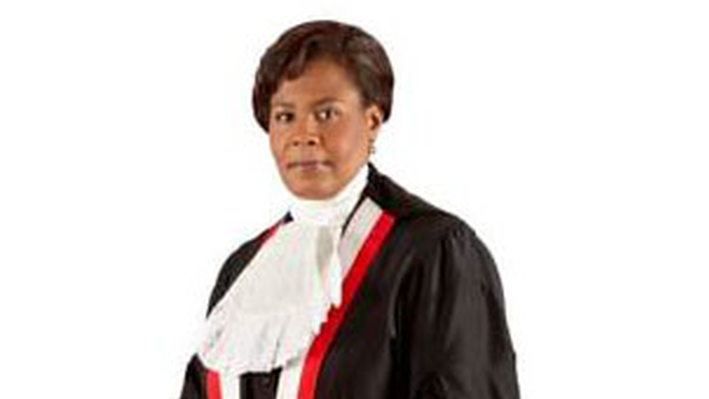 The Government has nominated Madame Justice Paula Mae Weekes for President, while the Opposition has said that it has no nominee at this time.

Prime Minister Dr. Keith Rowley and Opposition Leader Kamla Persad Bissessar met this morning at the Diplomatic Centre to discuss the nomination of an individual(s) for the election to the position of President of Trinidad and Tobago.

Speaking at a media conference this morning, Minister in the Office of the Prime Minister, Stuart Young, described the meeting as productive.

He revealed Justice Weekes as the Government’s nominee.

He said the Opposition’s Leader’s reaction to Government’s nominee was warmly welcomed.

“The Leader of the Opposition has asked for some time quite properly so to go back and caucus with her Opposition members. I can say without fear of contradiction that her reaction to the Government’s nominee was a very positive one and a very buoyant one,” Young told reporters.

He said the Opposition Leader agreed to get back to the Government by Monday morning, following consultation with Opposition members.

Minister Young also revealed that there was also discussion about the continuation of the term of President Anthony Carmona.

Young thanked President Carmona for his service to T&T.

President Carmona was elected on February 15, 2013.

The Presidential election is scheduled to take place on January 19.

Presiding officer of the Electoral College, House Speaker Representatives Bridgid Annisette-George started the process for the election of the President writing to both the Prime Minister and the Opposition Leader on December 19, indicating that she had set January 19, as the date for the election.

If Justice Weekes is elected, she will become this country’s first female President.