Government pledges to renegotiate trade with UK after Brexit 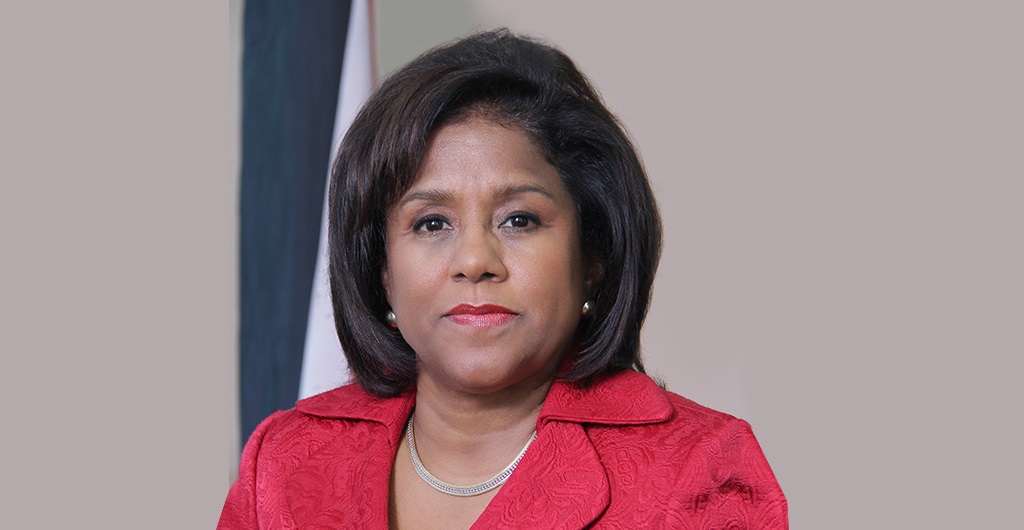 The Ministry of Trade and Industry is advising members of the public that Trinidad and Tobago will continue to have access to the United Kingdom’s market until December 31, 2020, under the CARIFORUM-EU Economic Partnership Agreement (EPA).

The Ministry further assures that within the next 11 months, the UK will continue to be treated as an EU Member State for the purposes of the EU International Agreement. These conditions are important for local businesses as it offers a level of certainty during a period of complex transition.

All this, as Brexit is set to take place later on Friday, to ensure the UK’s divorce from the EU block under a hard-fought Withdrawal Agreement.

Meanwhile, the Ministry added that the Government will continue to work on the necessary legislation to ensure that the trading relationship between both nations continues.

Brexit, which toppled two governments and divided the UK, has ended years of arguments. The British Parliament voted for the deal after Prime Minister Boris Johnson won a majority in the December elections. He had pledged to ensure his country's leave of the EU by December 31.