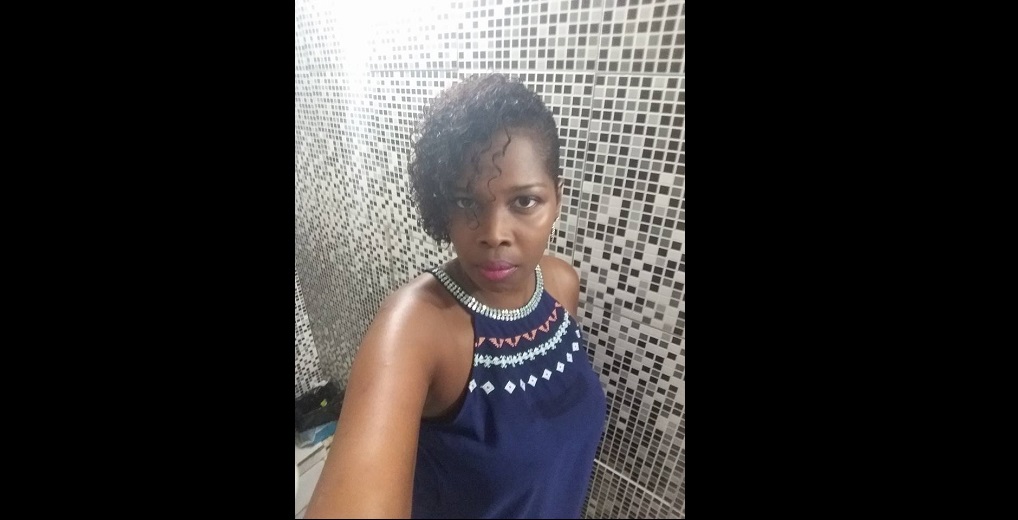 Although she followed protocols and filed a protection order through the courts, it was not enough to protect mother of three, Nadine Smith, who was brutally murdered in what is thought to have been a domestic dispute.

He was speaking in response to an urgent question put forward by Opposition Senator Wade Mark during Thursday’s sitting of the Senate. Mark asked whether the Ministry of National Security would be reviewing protection measures regarding domestic abuse victims.

“Mechanisms are always subject to review. With respect to persons who are granted a protection order under the courts, the Trinidad and Tobago Police Service continues to monitor and liaise with the individuals at random times. Also (persons are instructed) in case there’s a breach of that order to notify the police and as soon as possible so the police can take the necessary action.”

“With respect persons who have protection under the courts, there’s also a need for us within the community, to be able to support those people, because the police can’t do it alone,” he said.

Dillon said he expects that the community would provide the police with support with regard to ‘those types of situations’.

Dillon added that government is working on amendments to the Domestic Violence Act, which he said has not yet been done before.

He said another update would be provided on this by September 2018.

Dillon's comments come after reports that to date, almost 50 women have been killed in situations connected to domestic violence or intimate partner violence, within the past two years, according to the International Women’s Resource Network (IWRN).

Communications Minister, Stuart Young, speaking on behalf of the Minister of National Security, added that the children are being monitored by the Children's Authority and are staying with their grandmother.

“We extend our greatest condolences and sympathy to the family that has had to go through this very traumatic incident and we are very disturbed that an attempt is being made to politicize it.

“Nevertheless, government says that the Victim and Witness Support are the first responders, it did immediately remove the children and provided counselling support.

Smith, 35, had recently separated from her partner and had filed a protection order as a result of threats made against her.

Up to June 18, police were searching for a suspect in connection to the murder.