T&T to impose travel restrictions on visitors from China 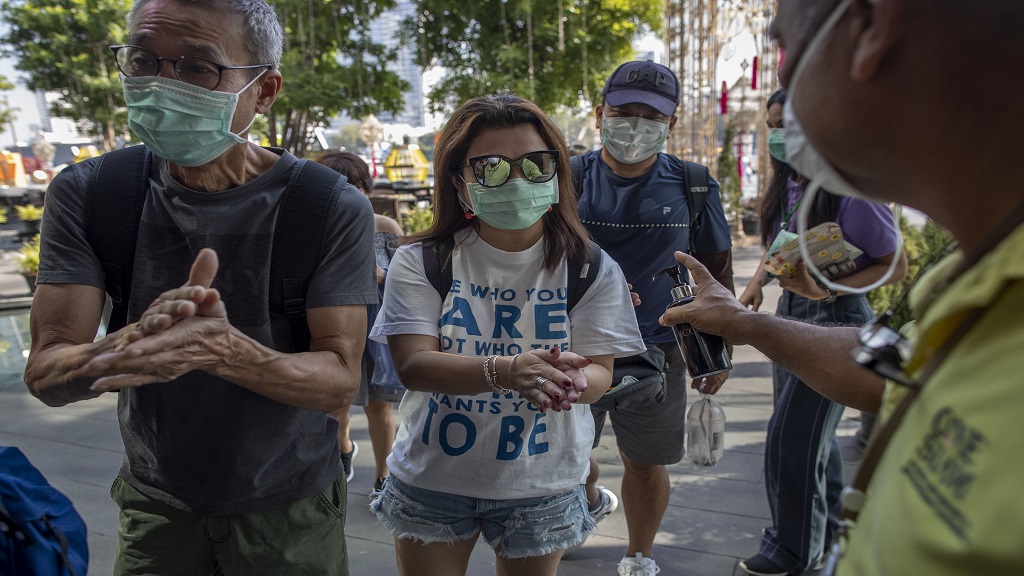 Government will soon restrict the entry of passengers to T&T from China regardless of nationality for a period of 14 days, in light of the spread of a deadly new coronavirus originating in China.

The decision taken by Cabinet was announced by Health Minister Terrence Deyalsingh at the Post Cabinet Media Briefing on Thursday.

The Minister explained that an incubation period of seven to 14 days is recommended and Government has chosen to go with the outer limit out of the abundance of caution.

Deyalsingh indicated that the Attorney General is currently drafting the legal notices required to implement the restrictions.

The measures will come into “near immediate effect” as soon as legal notices go out, as was done in Government's response to the Ebola virus in 2014 - 2015.

Under the public health ordinance the novel coronavirus will be list as a dangerous infectious disease, he added.

Deyalsingh assured that current systems in place have been working to stem the spread of the virus to T&T.

As airport screenings continue, over 250 flights have been screened and no passengers have exhibited symptoms of the virus.

The Minister also assured that tools are in place to protect front line workers from the coronavirus, with the Ministry poised to provide them with any additional resources required.

In terms of quarantine arrangements, the Minister noted that all major hospitals including the Caura Hospital have isolation areas. Further isolation areas will be prepared.

He noted that an old COSTAATT building in Port-of-Spain which was retrofitted to accommodate patients from the decanted Central Block at the Port-of-Spain General Hospital is another option.

Deyalsingh added that the "safest" thing anyone can do for their health is to self-isolate themselves to safeguard against the virus.

Regarding calls from the public to either cancel or postpone Carnival 2020, the Minister said festivities will go on as planned barring the occurrence of “something really dramatic”.

Over 7000 people have been infected worldwide and 170 dead since the virus emerged in Wuhan, China late December.

There have been no cases of the new coronavirus locally or regionally, but the Health Ministry has instituted mandatory screenings at T&T’s airports as a precaution.

As of Thursday, the United States has reported its first case of person-to-person transmission of the novel coronavirus.