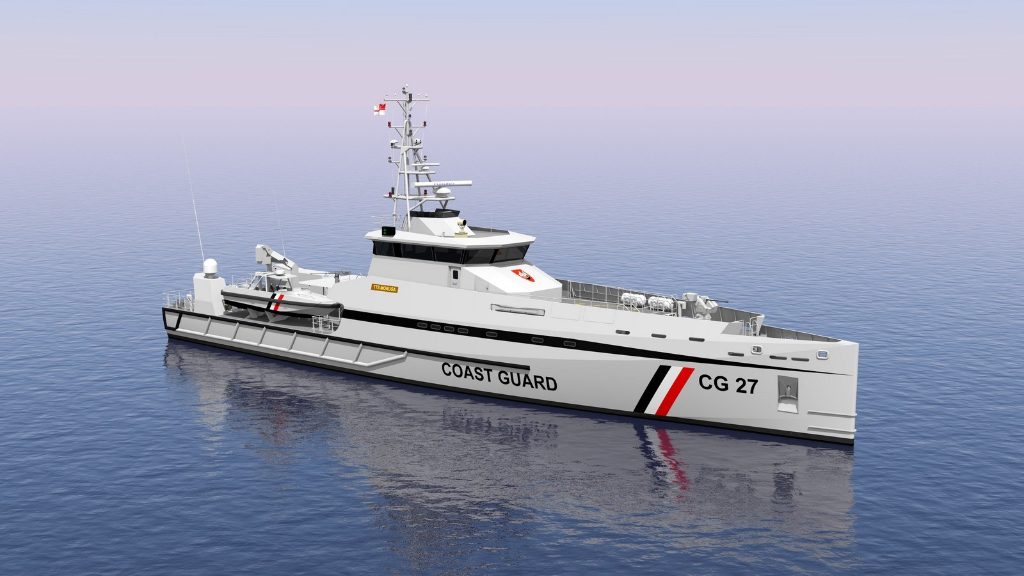 Cabinet has approved the decision to get 14 Trinidad and Tobago Coast Guard interceptors 'back up and running' in order to protect the nation's borders.

The decision comes after a viral video circulating online showed what appeared to be illegal immigrants arriving by pirogue at Los Iros beach and running away. 11 persons were held in Erin following the video's circulation.

He added that this will accompany the upgraded 360-degree radar system which is already in place.

"As soon as these interceptors are up and running, we can add them to the four or five that we have, to give us 19 interceptors that can be strategically placed based on intelligence reports. They will go a long way in assisting us to make our borders less porous," he said.

Young said that Prime Minister Dr Keith Rowley visited the TTCG headquarters and was told that out of 25 interceptors not many of them were working.

He said they immediately undertook the 'necessary analysis', adding that they aim to have these vessels up and running in the shortest possible time.

The undertaking will cost approximately $6 million.

Boy, 3, among 4 Venezuelans held for being in country illegally