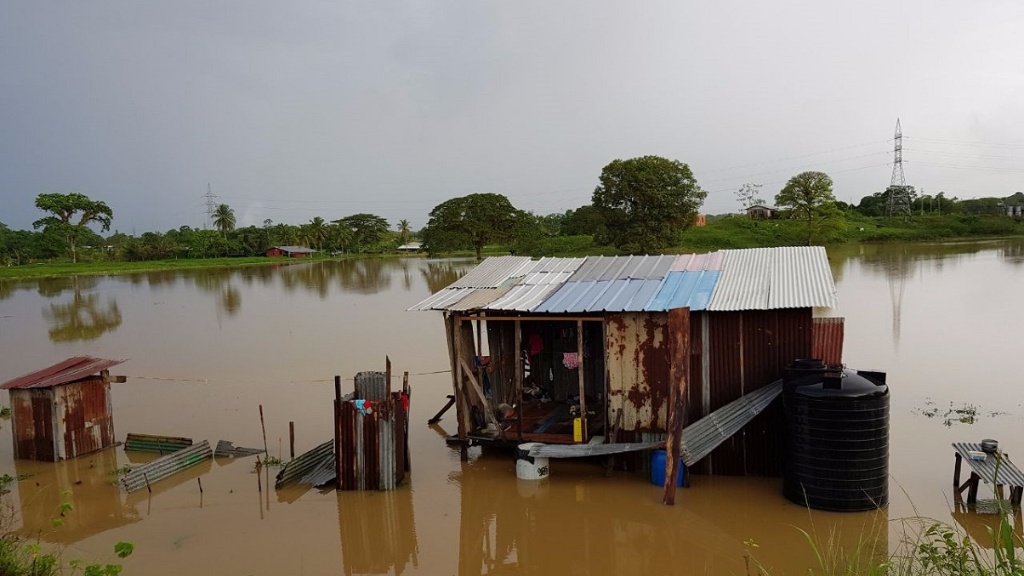 Cabinet has approved a $25 million relief fund to help persons whose homes and properties have been damaged by flood waters after the passage of tropical storm Bret.

In a media briefing on Thursday, Works and Transport Minister Rohan Sinanan said the fund will be disbursed through the Ministries of Social Development and Family Services, and Local Government and Rural Development.

Minister of Social Development and Family Services, Cherrie Crichlow-Cockburn, said that people by the disaster can access temporary food cards, a maximum of $20,000 for home repairs, a maximum of $10,000 for furniture and appliances, a $1000 clothing grant per person and a $500 book grant per student through existing programmes at the Ministry.

The Ministry has outlined a list of public grants to which citizens can apply.

Minister Stuart Young said that instructions have already been sent to the Finance Ministry for the funds to be made available.

He added that farmers whose crops were destroyed can also apply to the fund which would be overseen by the Ministry of Agriculture.

Minister Sinanan indicated that equipment to deal with landslides was positioned in areas where challenges were expected.

Officers went to work as soon as the storm warning was discontinued. Work will begin in hard-hit areas of Caroni basin, North and South Oropouche when the flood water recedes.

He said that assessment continues to be done in the hardest hit areas of Penal, Debe, Siparia, Barrackpore, Rio Claro, Mayaro, Sangre Grande and Tunapuna. Minister Hosein said that additional work will take place once flood water has receded. 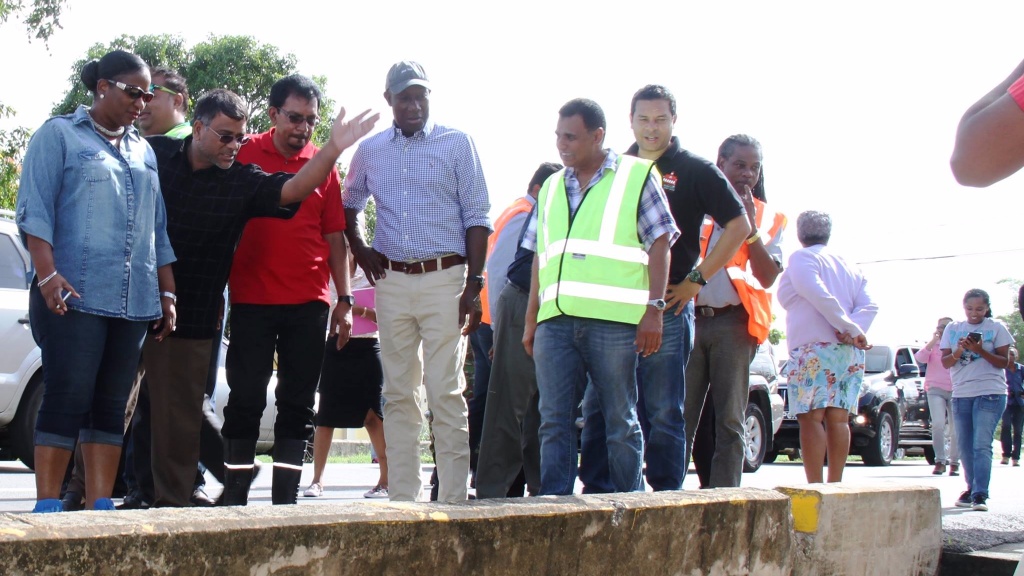 Both Hosein and Sinanan refuted criticisms made by several persons on government's emergency response.

"At the local government level we have the equipment to...lend a helping hand (but) we can't do anything unless the water runs off," Hosein said.

“They are out in the fields in every corporation….we are trying to do the best we can, the chairmen, aldermen, councillors, they are getting calls feverishly, but most importantly the water must run off,” he said.

“I heard the call from a certain councillor in the Sangre Grande area which was unfortunate...apart from it not being true, it demoralised because councillors came out as early as 5:30 that morning in that area,” Minister Sinanan said.

“It is unfortunate that some people want to use politics in a time of disaster, all it does is demoralise the people who are out there doing that they are trained for,” he said.

Sinanan added that there are concerns about unplanned developments in various areas of Trinidad which may leave some homes vulnerable to flooding.

"We need to pay attention to our building codes going forward. But I wouldn't say developers in Sangre Grande were the sole persons responsible," he said.

Sinanan also referred to homes built on swamp lands and the difficulty in preventing flooding in those areas.

"A lot of these older homes were built in the swamp land. When you get a lot of this water coming through, obviously it has to settle somewhere, and it is going to settle around your house."

"If you have a storm and intense rainfall like what we got, it's going to be very difficult to control that, there will be that kind of rainfall," he said. 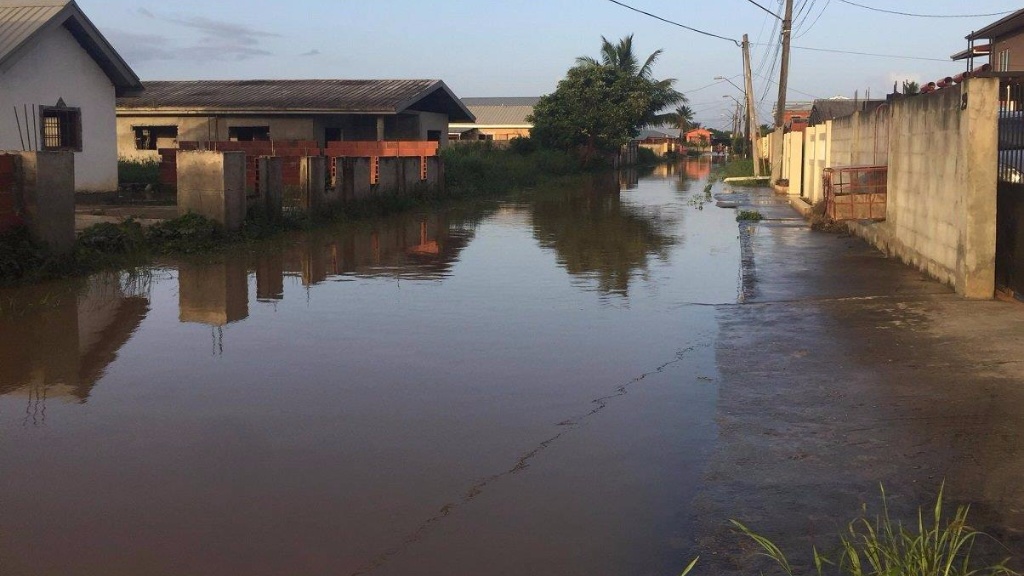 Hosein also refuted claims that some shelters were not set up for emergency relief, referring to one incident in which a pregnant woman was rescued from a flooded house.

"They were marooned like they were in an ocean, and I immediately called the Chairman to take her to the nearest shelter, and instructed him to open the shelter because it's their duty to open these shelters. That's the only case where that happened," he said, adding that food, mattresses and other supplies were distributed to the family.

Hosein also made reference to the recent national clean-up campaign which he said did much to help the issue of flooding, but urged citizens to stop dumping garbage along water courses.

"It helped this country, we cleared a lot of rivers, a lot of drains, but I want to say to the public that the same rivers we cleaned we found out that they were stuck still with mattresses and stoves and fridges and so on, so I'm asking the public to ensure that this doesn't happen again," he said, warning that his Ministry would be enforcing the laws with the regional corporations.

An update on Wednesday from the Trinidad and Tobago Electricity Commission (T&TEC) said that of 270 reports of outages, 170 had been resolved, with 100 more cases being addressed by its technicians.

The ODPM confirmed that several roads were flooded on Wednesday including Madras Road, St Helena, parts of Barrackpore, Caparo, Kelly Village, Warrenville, and parts of South Trinidad including Suchit Trace, Debe and Moruga.