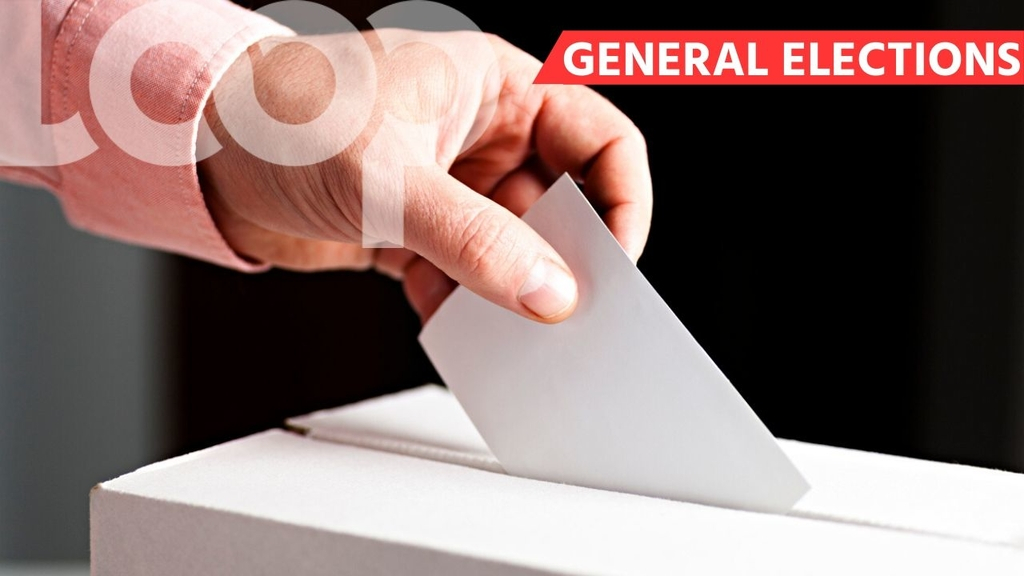 The issue of Trinidad and Tobago’s borders remaining closed even in the face of a general election still remains a hot button issue, but National Security and Health officials aren’t letting up.

Speaking at the Ministry of Health’s virtual briefing, Minister of National Security, Stuart Young explained that until it becomes safer, the borders will remain shut.

Acknowledging that there may be some level of disenfranchisement among those stuck abroad, Young says it’s imperative that health measures are observed above all else. Minister of Health, Terrence Deyalsingh expressed empathy with those struggling to be away from home.

Referencing Australia’s plan to keep their borders closed until 2021, Deyalsingh also implored the need for a tempered approach on the issue.

“We’re a small country with limited resources and yes, we have done well so there is no way I can tell you when the borders are going to be open but what we can say is that until the world, until the globe gets a handle on getting decreasing rates of infections, that discussion is going to be premature,” he explained.

Deyalsingh says as cases continue to soar abroad, the government has to take measured steps to ensure there’s no spread of the virus locally. He said he won’t be advising National Security to open the borders any time soon.

“It is virtually impossible for me, as the Minister leading the Ministry of Health, to advise either the Minister of National Security or the honourable Prime Minister that our borders should be open as we were before,” he said.