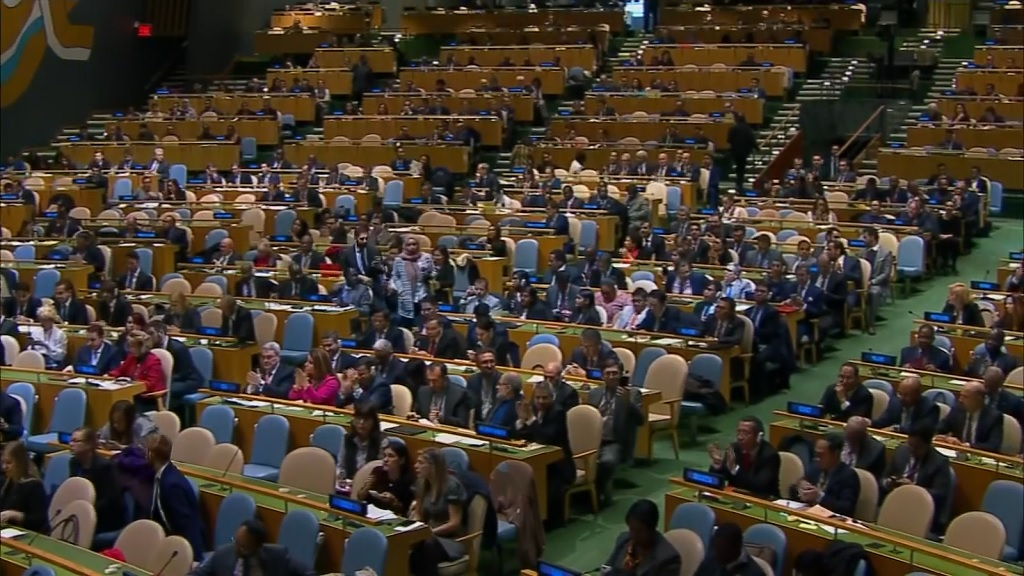 Government defended its decision to abstain from a United Nations vote which declared US president Donald Trump's recognition of Jerusalem as Israel's capital 'null and void'.

In a statement issued Friday, the Ministry of Foreign and CARICOM Affairs said government's policy has always been in support of a two-state solution, which calls for an independent State of Palestine alongside the State of Israel.

On Thursday, Trinidad and Tobago was one of 35 countries which abstained from voting, after US Ambassador Nikki Haley threatened funding cuts for those countries who voted for the motion.

The Ministry said that it wishes to see the US play a 'major role' in bringing about a two-state solution:

"The policy of Trinidad and Tobago has always been to support the two States’ policy which means steadfast recognition of the State of Israel with secure territorial borders as well as the establishment of a Palestinian State."

"It is in this context that any and all negotiations relating to the future of Jerusalem arise."

"We would wish to see the United States play a major role in bringing this about by preserving its position as an influential broker in all negotiations which would have peace and security as its primary objective."

Government added it also still stands in opposition to the continuation of an embargo against Cuba.

"It is the sovereignty of Trinidad and Tobago that allows us to have been ahead of our time in supporting a One China policy and in standing in opposition to the continuation of the embargo against Cuba."

"Trinidad and Tobago stands with all our partners, including the United States, in pursuance of these objectives which we genuinely believe will contribute to world peace and advance humanity in an improved world economic order," the Ministry said. 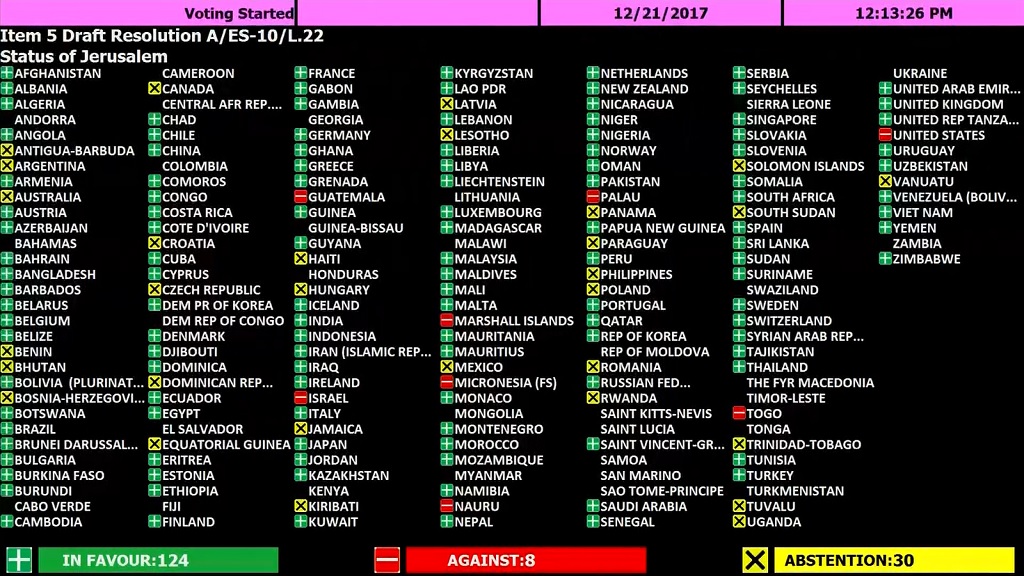 On Wednesday, a meeting of the United Nations General Assembly was held in order to vote on a resolution on the status of Jerusalem, which would go against the US for its recent decision to move its embassy to Jerusalem as the capital of Israel.

35 countries including Trinidad and Tobago, Jamaica, The Bahamas, Antigua, Dominican Republic, Haiti, Panama, Mexico and Canada abstained, while 21 countries, including St. Kitts and Nevis and St. Lucia, were not present for the vote.