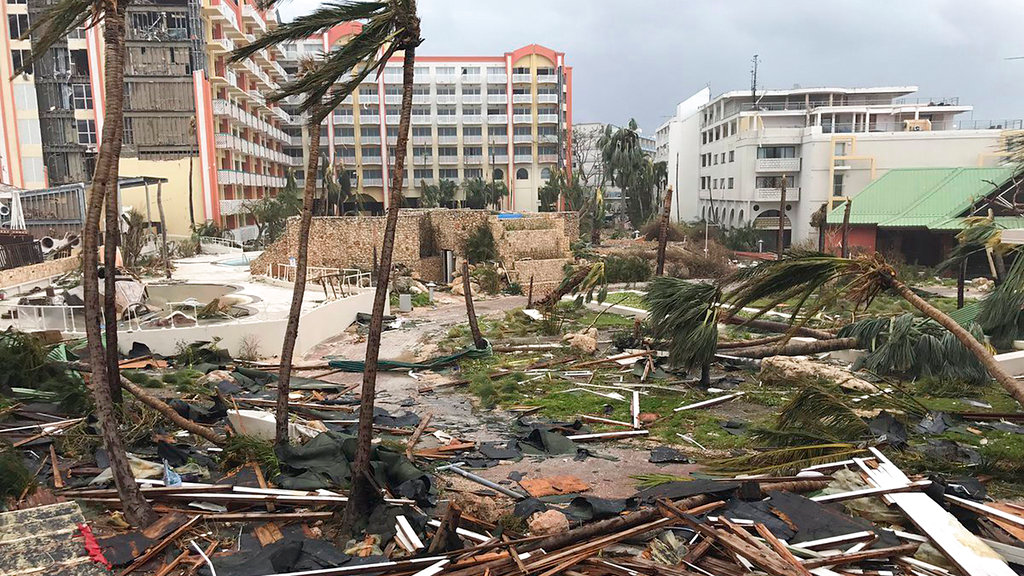 Government said a helicopter will be sent to evacuate Trinidad and Tobago nationals from the hurricane-ravaged islands of Sint Maarten and the British Virgin Islands (BVI) today.

The statement from the Office of the Prime Minister further noted that the evacuated T&T nationals are safe.

"In Antigua our nationals are being looked after by the Government of Antigua and Barbuda in the spirit of continued co-operation."

Earlier today, the OPM said it was working, through the Ministry of Foreign and Caricom Affairs and the Ministry of National Security, to evacuate Trinidad and Tobago nationals from St Maarten and the British Virgin Islands.

The release said these Ministries are working in conjunction with the Government of Antigua and Barbuda and that the National Helicopter Services Limited has made arrangements to attempt to air lift nationals who have provided them with their information from St Maarten on Monday.

"We have been working very closely with the Government of Antigua and Barbuda. It is envisaged that we will airlift our identified nationals from St Maarten to Antigua during the course of today," the release said.

Additionally, the release said an official request is being made to the British Government for assistance with respect to the evacuation of Trinidad and Tobago nationals in the British Virgin Islands (BVI).

Citizens needing evacuation are reminded to contact the Ministry of Foreign and Caricom Affairs hotline on 868-715-2154.

Any information with respect to T&T nationals in these jurisdictions should be provided to them as soon as possible.

Government said further information will be provided as it becomes available.

Aid on the way for Irma-battered Caribbean resort islands