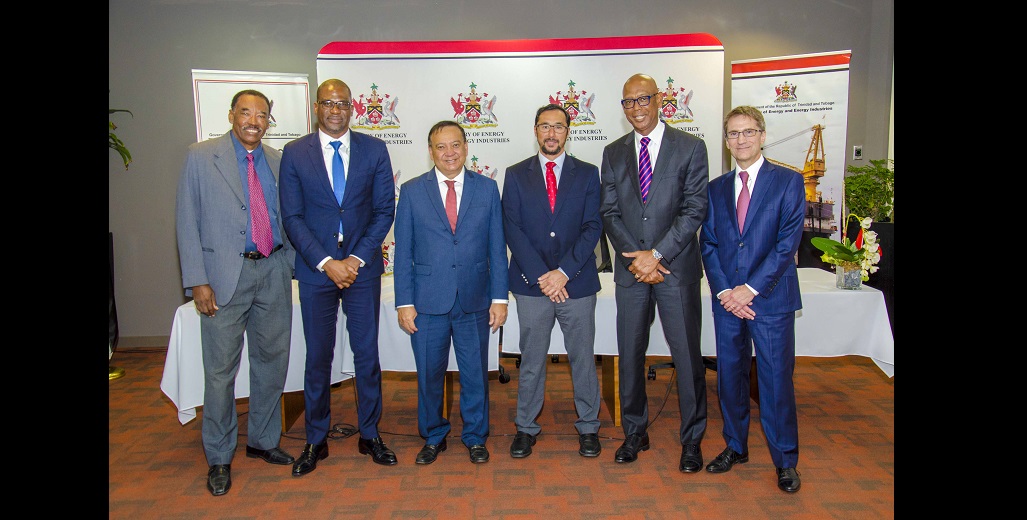 The Government has finalised negotiations with Shell Trinidad and Tobago Limited on gas-related issues.

This was announced by Minister of Energy and Energy Industries, Franklin Khan, in a statement issued on Monday.

In April 2018, a team led by Prime Minister Dr Keith Rowley held high-level discussions with the Executive Management of Shell in London which led to the appointment of empowered negotiating teams to resolve issues discussed.

The teams had their first meeting in August 2018 and following negotiations, a Heads of Agreement was acceded to and executed on May 29, 2019, by the Government and Shell at Shell’s Head Office in the Hague, Netherlands.

The deal was set to come into effect on the finalisation and execution of the definitive agreements on the various gas related issues.

The definitive agreements among the Government, Shell, the National Gas Company of Trinidad and Tobago Limited and the Heritage Petroleum Company Limited were finalised and executed in a signing ceremony this Monday at the Office of the Ministry of Energy and Energy Industries, Tower C, International Waterfront Centre, Wrightson Road, Port of Spain.

The outcome of negotiations has resulted in improved economic and financial benefits to the country and is a vindication of the Government’s decision, as articulated in the ‘Spotlight on Energy’, to pursue improved returns from the exploitation of the country’s hydrocarbon resources. There has also been a cementing of the positive relationship between Government and Shell, which will redound to the benefit of both parties and by extension the country.

The Government empowered negotiating team was led by Minister Khan, National Security Minister and Minister in the Office of the Prime Minister, Stuart Young and included representatives of Poten and Partners UK Ltd, US Attorneys White and Case LLP and technical advisers.

Over 20 spent shells found in Mt Lambert after shooting