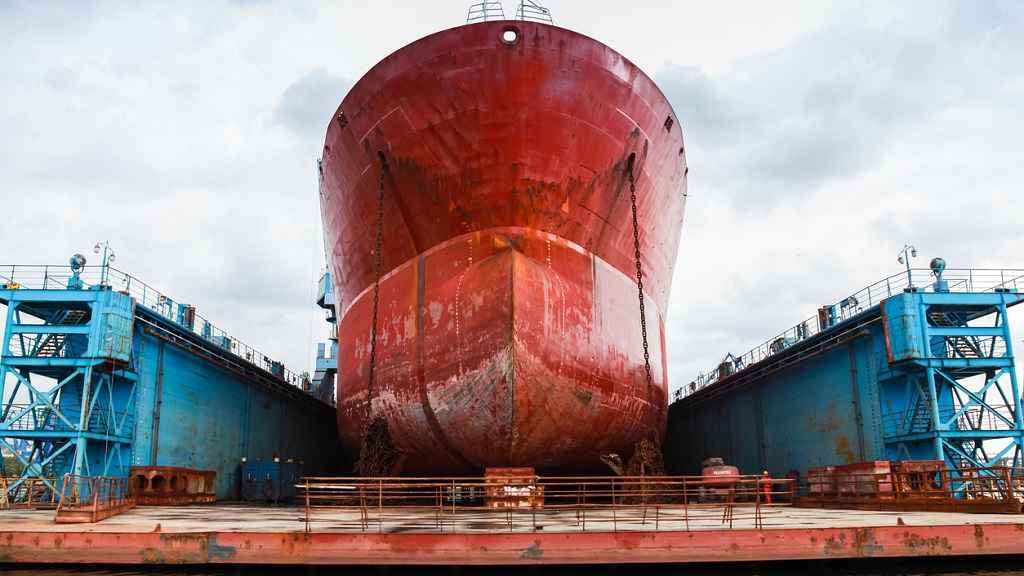 In a statement issued September 10 the Ministry said it pursued the acquisition of the company through liquidators Grant Thornton.

‘The Minister of Finance wishes to advise that the Government…has completed the acquisition of CL Marine Limited and its subsidiaries, a commercial dry-docking facility located in the Western coast of Chaguaramas, from GL Financial – in liquidation.’

The Ministry said following the CLICO bailout, government filed a winding up petition in the High Court in July 2017. In September 2017 the High Court ordered that CL Financial be wound up under the provision of the Companies Act and that accounting firm Grant Thornton be appointed liquidators.

‘As a result of the court order and in keeping with government’s diversification thrust for Trinidad and Tobago in the targeted area of ship building and ship repairs, government has pursued the acquisition of CL Marine Limited and its subsidiaries with liquidators and created the National Marine and Maintenance Services Company Limited, a new wholly owned state enterprise for this purpose.’

The Ministry said it has appointed an interim board of directors, pending a permanent board, comprised of senior officials with an ‘immediate mandate to complement a proper governance structure’.

The Ministry said a partnership with a strategic private sector company, such as an experienced shipbuilder, will be explored in due course.

‘The Minister of Finance wishes to further inform the public that given the economic impact of COVID-19 and with the focus on building resilience towards economic recovery in the next five years, citizens can look forward to the benefits of this diversification initiative in due course.'

The Ministry said it is expected that in addition to private sector customers the shipyard will be utilised to maintain, service and repair the government’s fleet of vessels including two new fast ferries, the APT James and the Buccoo Reef, along with two new Cape Class military vessels which are under construction in Australia, the Galleon’s Passage and the existing Trinidad and Tobago Coast Guard fleet, among others.