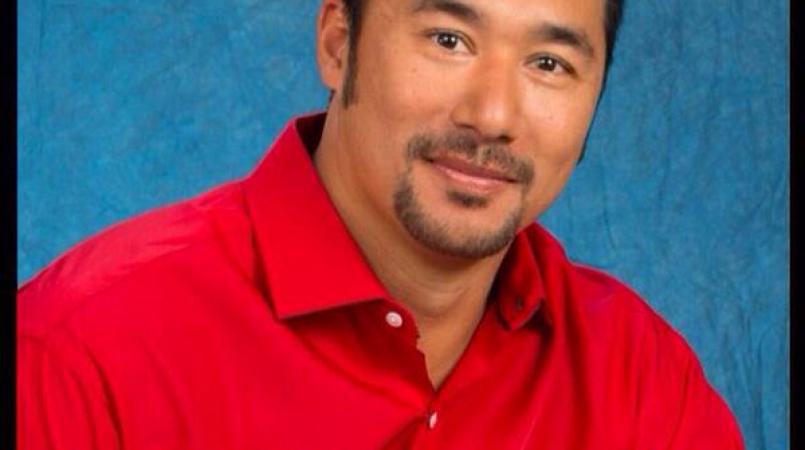 The Government is pinning the survival of the energy sector on the discussions held in Houston recently with several energy companies.

Minister Stuart Young, who travelled to Houston with Prime Minister Dr Keith Rowley for three days, outlined on Tuesday, the activities expected between now and 2019 to keep the sector alive.

Young held what he labelled “a conversation” with selected business and energy journalists to reveal the outcome of the discussions that took place with BP, Exxon, EOG and Shell.

Offering an overview of the energy sector before divulging the outcomes, Young said there has been a decline in oil production from 200,000 barrels of oil per day (bpd) to 65,000 to 70,000 bpd.

To make up for the shortfall, the Government has been importing oil mainly from Nigeria to blend and refine before selling.

On the gas side, Young said Trinidad is a mature province with depleted fields and the need to drill in areas where there is a certainty gas would be found.  That, he said, depends on sophisticated technology and small production companies that are efficient enough to find those trapped reserves..

These are some of the issues which the discussions in Houston focused on and represented months of negotiations, he said.

With the Government determined to keep the National Gas Company (NGC) in the role of aggregator, an assured supply of gas from upstream companies to allow NGC to fulfil its commitment to downstreamers is vital.

“This is where relationships are very critical to continue to have active conversations with the downstreamers and upstreamers to have a supply of gas,” he said.

With the Juniper field tapering off, the Government sees bpTT’s Angelin project as picking up where Juniper leaves off.  That was among the discussions the Prime Minister and Young held with BP, which was the first meeting held during the three-day trip.

Young said BP will invest US$5 - 6 billion in exploration between 2017 and 2022 but said he was not at liberty to disclose which fields they will be working on as those discussions were confidential.

Last week, BP Trinidad and Tobago (bpTT) confirmed that it reached agreement on key terms for a new gas sales agreement with NGC and both parties will be moving forward with urgency to finalise the gas sales contract which is a critical prerequisite for the sanction of Angelin, its next new field development after Juniper.

BPTT also revealed in a statement that it is maintaining its focus on the multi-billion investment programme with plans to invest approximately US$1.5 billion in 2017 to finding and developing gas resources. This includes completion of the Trinidad Region Onshore Compression (TROC) and Juniper projects, the progression of future projects, an aggressive development drilling programme in existing fields, further investments in seismic, and the drilling of two exploration wells, both under way.

Coming out of the meeting with Shell, the Prime Minister and Young discussed the Dragon field which is not finalised and a Special Purpose Vehicle between NGC and Shell which is being finalised.

Last December, Prime Minister Dr Keith Rowley signed a second bilateral agreement which, he said, could open the door for commercial exploitation of the Dragon gas field in Venezuela by Shell for resale to gas-starved downstream companies at Point Lisas.

Young said legal agreements are expected to be completed by July and he has invited Nelson Martinez, the Venezuelan Minister of Petroleum and Mining, to visit Trinidad soon.

One of the programs also the subject of detailed discussions and agreement was the Starfish project which is to be the subject of new developmental objectives commencing in the next quarter of 2017.

At Exxon, Dr Rowley and Young discussed the latest finds in Guyana. He revealed that the Government is set to sign a new Memorandum of Understanding (MoU) with the Government of Guyana. The Government hopes to refine their blend of oil from Guyana at Petrotrin which, Young said, will be cheaper than transporting oil from Nigeria.

Young said they have invited the Exxon executives to visit T&T to see the infrastructure such as the deepwater harbours.

“We are looking to play a supportive role,” he said.

At EOG, the Prime Minister and Young discussed prices and volumes and they were invited to look at our stranded fields. EOG, said Young, is a small production company similar to Perenco, which acquired 70 percent interest in the Teak, Samaan and Poui block formerly owned by Repsol.

He said EOG is committed to conducting significant 3D seismic work and they are willing to progress on that depending on the price.

"There is a lot of hope moving forward. The message that we are sending is that it was a successful trip and that there were a number of negotiations and conclusions which NGC is mandated to complete and execute the necessary paperwork," Young said.