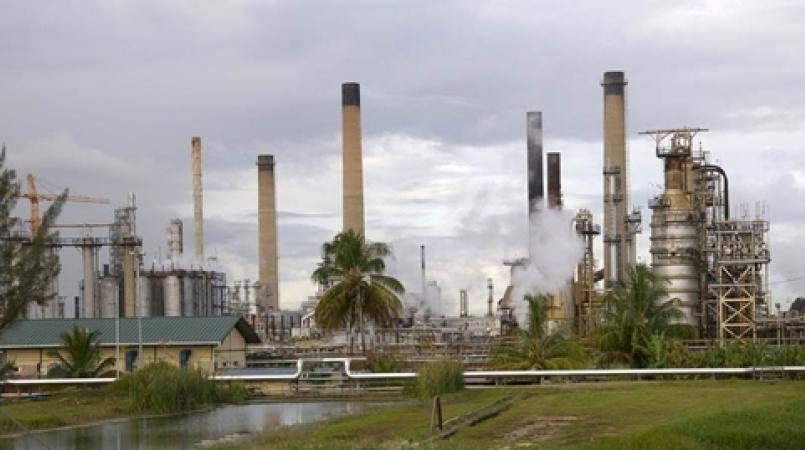 Minister Khan, in a meeting with a team of Oil Field Workers Trade Union (OWTU) representatives on Wednesday, said these include; improving Operational Efficiencies, Unpaid Liabilities to the State, Liquidity and Asset Integrity, the company’s cost structure and competitiveness, and the lack of working capital.

Minister Khan led the discussion with the team led by OWTU President General Ancel Roget to discuss matters pertaining to the recently completed report into the areas of Petrotrin’s improvement.

Khan indicated that the Government has to ensure that all of the state’s resources are put to best use.

“Collectively we have to chart a way forward and the Government will work together with the OWTU” to get the best out of Petrotrin," he said.

Minister and OWTU to meet over Petrotrin's future

Roget: We will not remain silent