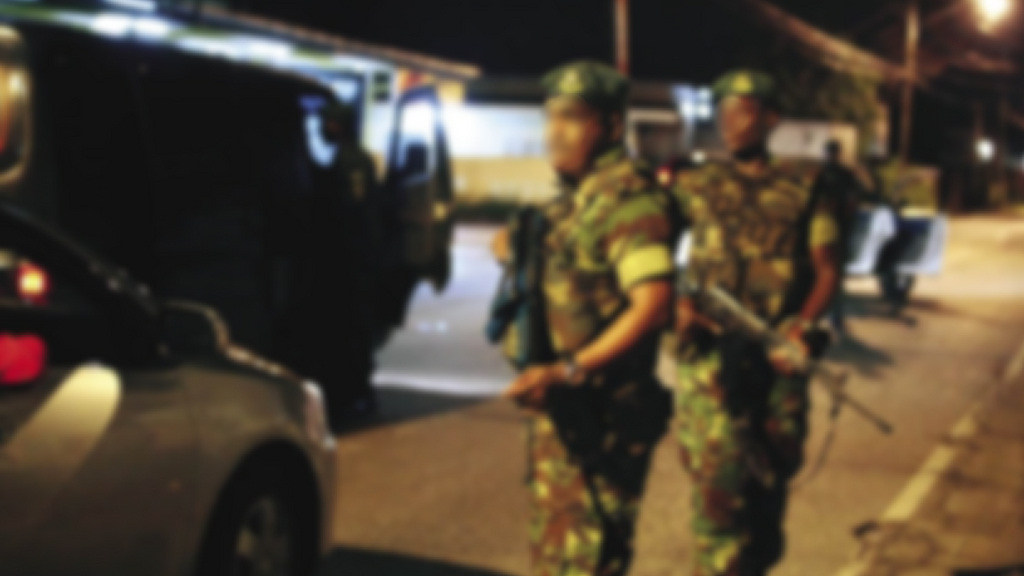 Army and police officers will be coming down hard on gang activity in the Laventille area.

So says National Security Minister Edmund Dillon, who did a walkabout in the Laventille area on Wednesday after a spate of gang-related killings in Laventille and other parts of East Port of Spain.

Speaking at Thursday's post-Cabinet briefing, Dillon said an increase in police and military patrols will be part of a strategy to quell the crime in the area, which he described as 'senseless'.

"There will be a very strong presence in those areas, you will see an increase in operations by the Trinidad and Tobago Police Service, supported by the Trinidad and Tobago Defence Force (TTDF), to give the people who don't belong to these gangs a sense of security and safety, and also to treat with those members who belong to those gangs," he said.

He said the walk in Laventille was the result of a meeting held with divisional commanders approximately four weeks ago.

“We looked at strategies to treat with the increasing murder rate in those divisions. I said I would be walking around those divisions to get a sense for myself on the ground as to what are the challenges coming from the community side as well as from the law enforcement side,” he said.

Dillon said they engaged several members of the community and found a number of issues within the area.

“We believe that there must be two types of interventions; one from a law enforcement side, and another in terms of more community-type interventions."

Dillon referred to the ongoing gang war between the Rasta City and the Muslim gangs and said when asked as to the reason, no one knew why these killings were happening.

“When questioned...as to the reason (for the killings) none of them could give a reason. There’s a lot of senseless killing taking place in our country...to the extent where people who don't belong to any gangs are caught in the crossfire."

“Law enforcement must be hard on these people who…continue to disrupt our societies and communities by bearing illegal arms," he said.

Dillon said there is already a presence in the Laventille area along Soogrim Trace and in Enterprise, Chaguanas, and said there has been a noted reduction of criminal activity in those areas.

He said close to 500 weapons and 5,000 rounds of ammunition have been retrieved for 2018 to date and said the TTPS will continue to push to seize these weapons, as well as preventing them from coming into the country.

Minister of Communications, Stuart Young, said a meeting of the National Security Council will be held to discuss these issues on Monday.

Dillon: Procurement of police vehicles carried out with due process

Car rental worker on alleged threats to Venezuelan woman: I was hacked