Gov't moving toward efficient energy use 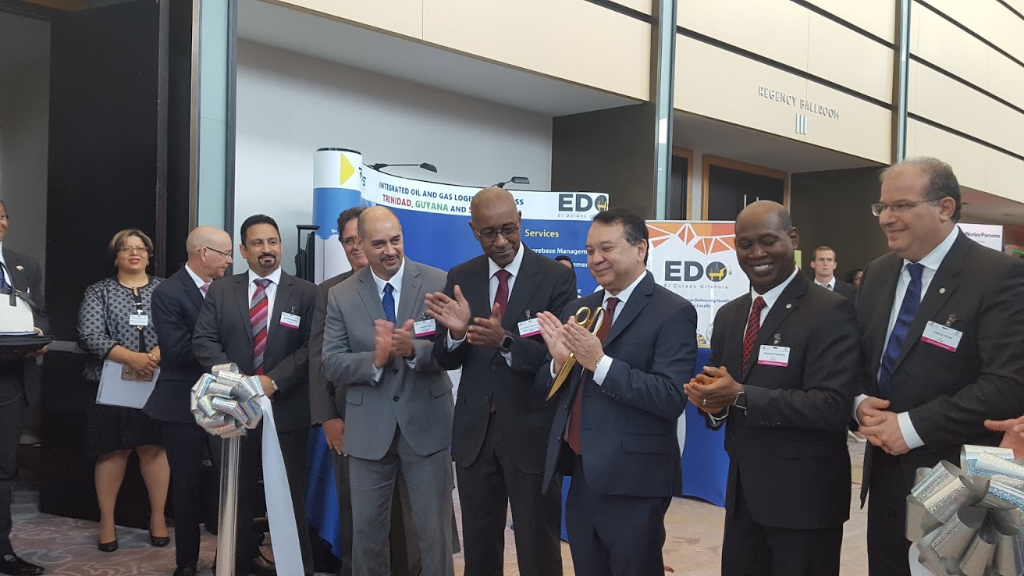 Improved efficiency and optimisation at the Trinidad and Tobago Electricity Commission (T&TEC) is expected to bring an increase in foreign exchange earnings, as the country looks toward energy conservation and alternative sources of power generation.

T&TEC has earmarked a number of energy efficiency initiatives expected to be implemented in the short term to create a more sustainable electricity sector.

Speaking at the Trinidad and Tobago Energy Conference 2018, hosted by the Energy Chamber of Trinidad and Tobago, Public Utilities Minister Robert Le Hunte noted that greater efficiency within the sector would mean an increase in the generation of foreign exchange.

“It should be noted that if T&TEC continues optimised gas usage, thus using less gas to generate electricity, the excess gas can be sold to downstream petrochemical industries. The benefit of this type of scenario would be the decrease in the use of foreign exchange to pay for gas, and (an) increase in earnings in foreign exchange when it is sold.”

He said, however, that the efficient use of energy was not only the responsibility of Government and the agencies tasked with such duties, but also citizens.

Le Hunte noted that citizens currently benefit from the lowest electricity rate in the region, owing to Government subsidisation.

“Unfortunately, the heavy subsidisation of our electricity, whilst encouraging development in our manufacturing sector has led us to develop habits and lifestyles that are not energy efficient. It is now very fashionable for our employees to wear coats…actually winter coats to work because of the low temperatures that are maintained in air conditioning (systems) in our offices, and I dare say, our churches, which is sometimes even distracting as we try to pray.”

In this regard, a public awareness campaign centred on energy conservation is expected to be spearheaded by the Public Utilities Ministry.

A policy is also in draft phase to ensure the efficient use of energy is also practiced in Government ministries and agencies.

Meanwhile, the Minister also gave an update on T&TEC’s plans for renewable energy, which includes projects for a pilot solar project and a small-scale wind resource survey in Tobago.

Le Hunte also urged all sectors of society to "put their hands on the wheel to make sure that Trinidad and Tobago benefits in the long run".

He gave the assurance that Government will stand by its commitment, as per the Paris Climate Change Agreement, to keep its promise to secure 10 percent of the country's energy means from renewable sources by the year 2021, with legislation regarding its use already being drafted.