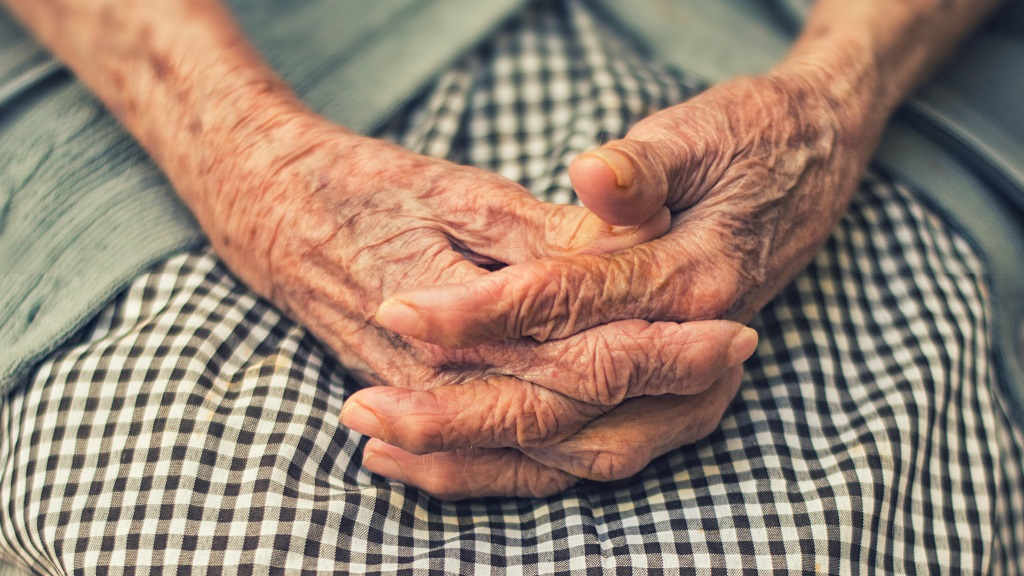 The Finance Ministry has denied claims that it intends to increase the national retirement age from 60 to 65.

In a statement issued Wednesday, Finance Minister Colm Imbert said at no time did he or Prime Minister Dr Keith Rowley indicate that government intends to increase the retirement age.

The statement was issued in response to a Newsday article in which  leader of the Joint Trade Union Movement (JTUM), Ancel Roget, said Dr Rowley and Imbert have floated the idea of increasing the retirement age from 60 to 65 as a means of denying workers their legitimate rights to National Insurance benefits.

"Indeed, as far back as January 2017, over a year ago, at the opening of the new NIB Headquarters in Port of Spain, the Minister of Finance stressed, in his feature address at that event, that pushing back the retirement age was not government policy and that no decision had been taken on the matter."

The Ministry said JTUM’s allegation that the Government is proposing to increase the retirement age in order to deny workers their retirement benefits is therefore "completely erroneous and unfounded".

Recommendations to increase the national retirement age to 65 were made by specialists during a meeting of the Joint Select Committee on Finance and Legal Affairs into the National Insurance System in November 2017.

The NIB said if these measures were not implemented then the fund would be in jeopardy.