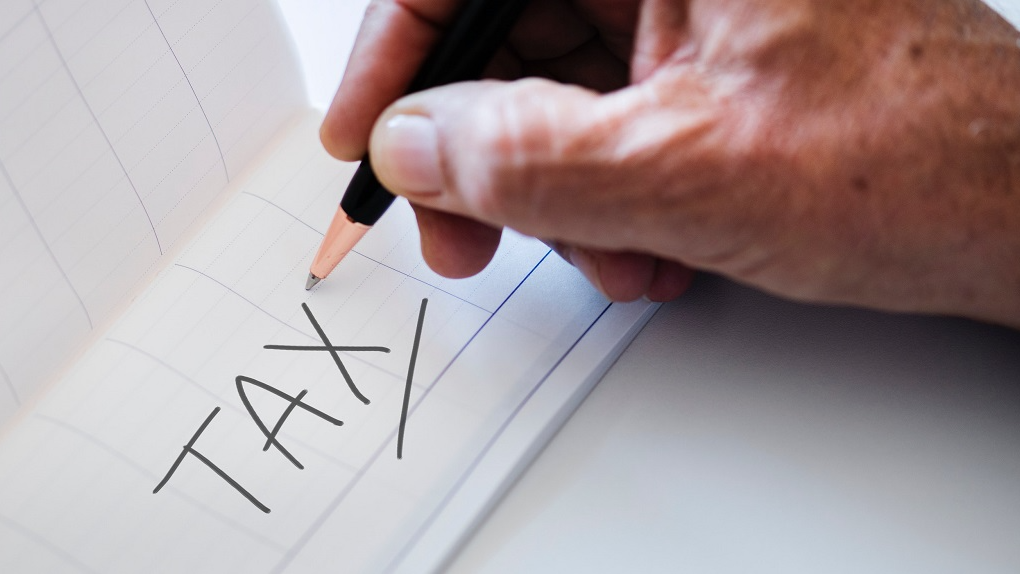 Finance Minister Colm Imbert said that there is no plan by government to make property tax retroactive.

In a statement issued Wednesday, Imbert said he noted concerns expressed in the Senate about the possible retroactive application of property tax for two years and wished to make it clear that the Government has no plan to do this.

Instead, he said Government is proposing to extend the waiver of the collection of property tax beyond December 31, 2015.

"However, this waiver lapsed at the end of 2015, making the tax applicable in 2016. Accordingly, in the current version of the property tax act amendment bill before the Senate, it is proposed that the waiver be extended to December 31st 2016."

Imbert said it is to be noted that the Property Tax Act Amendment Bill is still before the Senate and that the committee stage of the Bill has not yet taken place and is scheduled for Friday, May 11, 2018.

He said further, to date, Government has not yet circulated its proposed list of amendments to the bill for the consideration of the Senate, since the Ministry of Finance is in the process of reviewing the contributions made by all Honorable Senators in order to finalize the list of amendments.

"It is to be noted that it is the policy of the Government that property tax will only be applicable from the year in which the actual collection commences."

"Accordingly, as the Government continues with the necessary administrative work to put itself in a position to collect this tax, such as the ongoing valuation of properties, further extensions of the effective date of the collection of property tax will be required."

"Obviously, at this time, the waiver should be extended to December 31st 2017, and this adjustment will be made to the legislation at the committee stage next week," he said.

Opposition senator Taharqa Obika expressed concern during debate on the Bill on Tuesday, saying that citizens may have to pay taxes from 2016 due to a retroactive clause.

He also criticised plans to tax squatters, saying that many people are forced to squat and would not be able to afford the tax.