Gov't not opening borders, despite legal threat by Trinis in Barbados 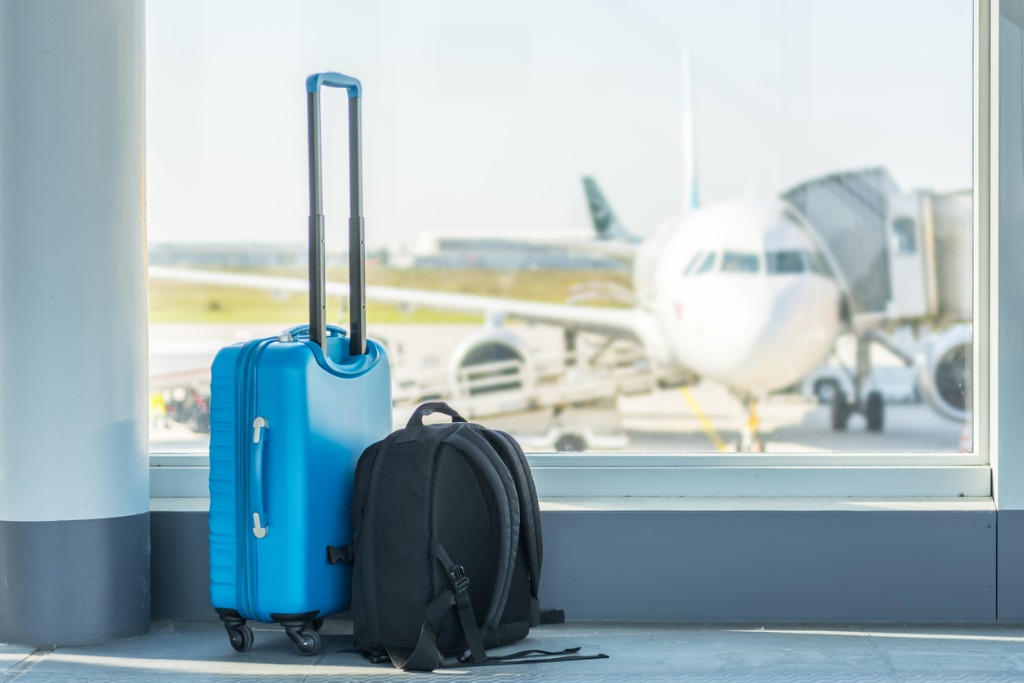 National Security Minister Stuart Young is again defending Government's decision to close T&T's borders, in an effort to prevent the spread of the COVID-19 virus.

Speaking at a media conference on Wednesday, Young affirmed that Government will not open the borders and urged citizens stranded in other countries to stay put.

It came as news emerged on Tuesday that the United National Congress (UNC) would be going to court to get the Government to order a 'Flight of Mercy' to bring home 33 nationals stranded in Barbados.

Young indicated that persons who returned to the country through international airports, pose a risk to citizens here.

"If persons find there way through this border whether it be via action, including court action, understand that it is going to affect everyone," he said.

Young added that he has seen the suggestion and the threat of going to court, but noted it is not something that the Government would take lightly.

"If the court was to order that persons be allowed in that would be the end of the protection that the Government has very carefully put in place to protect people in Trinidad and Tobago and it would defeat completely the closure of our borders."

He added the the Government is in contact with authorities in Barbados on the issue.

"If those persons after their quarantine period in Barbados do not present any symptoms of COVID-19 and they make their way to Trinidad, they will be put into quarantine by the state."

He urged citizens stranded in other countries to stay put and take measures to protect themselves against COVID-19.

"What we are asking our citizens across the globe, is take shelter where you are and focus on your self preservation, where you are," he said.

Young also urged them to reach out to the various embassies.

"If we have to open our borders, understand that is the end of hope from a medical perspective and that is a very important message. Understand that if the borders are opened, it now puts all of us remaining here in Trinidad and Tobago at a considerable risk," he said.

The National Security Minister also addressed what he described, as 'misinformation' on social media relating to T&T nationals in Suriname.

He said he gave clear instructions on Saturday for Suriname Airways to bring the nationals home.

However, he explained that this did not happen, as the airline was unable to get a crew to fly the plane.

"Suriname Airways was unable to carry their flight on Sunday before we closed our borders because they could not get a crew to fly their plane. So the suggestion that Trinidad and Tobago somehow prevented it is completely untrue," he said.

And, on the issue of T&T nationals in Venezuela, Young said he was informed by the embassy in Venezuela that so far 17 nationals have been located, 16 in Margarita and one on mainland Venezuela.

CAL halts flights as borders close, one chance for Trinis in Guyana