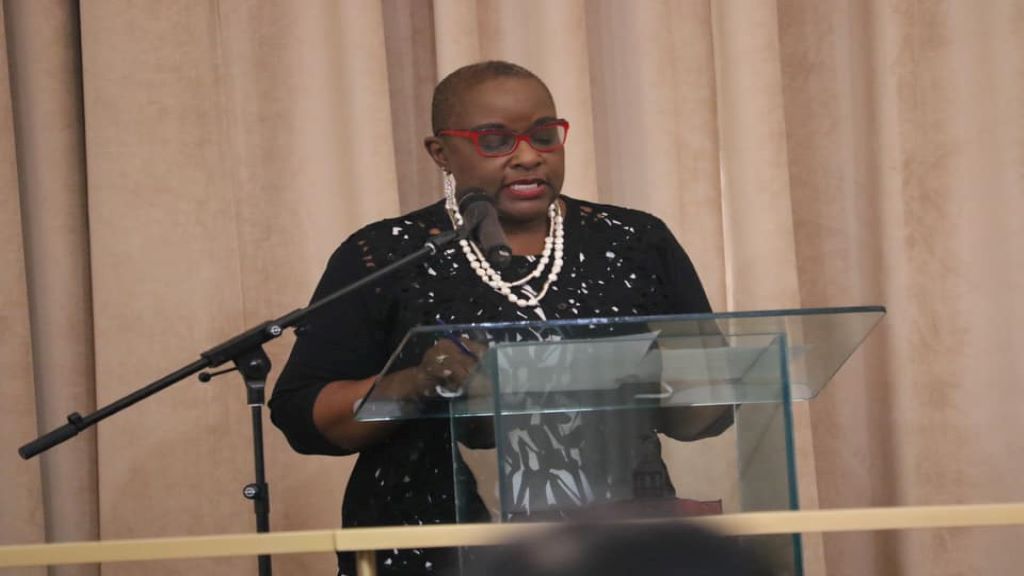 Leader of Government Business in the House of Representatives, Camille Robinson-Regis (Photo: Parliament of Trinidad and Tobago)

The Government has condemned what it described as "the irresponsible behaviour" of the UNC Opposition in its failure to support the continuation of the Anti-Gang Act.

In a statement on Friday evening, Leader of Government Business in the House Camille Robinson-Regis said the "negligent act" by the Opposition can have disastrous effects on the ongoing investigations against persons involved in gang activity and the nation at large.

She noted that despite recent pleas from the Commissioner of Police, the Opposition decided to deride what they once hailed as one of the solutions against crime.

Robinson-Regis said: "The Opposition Leader made a guest appearance to oversee the mockery she encourages in the house by abstaining from a Bill that was already passed twice before! In 2011 the same Opposition leader called for bipartisan cooperation and a ‘whole government approach’. Yet today she sat in stony silence today when the bill was sent into committee. The lack of moral compass and its ineffectual, rudderless Opposition is once more directly affecting the people of Trinidad and Tobago. It is a blatant attempt by the unpatriotic Opposition to make our country ungovernable."

She claimed the record would show that the UNC only supported laws against crime when public pressured them to do right by the country.

The Leader of Government Business in the House added the Opposition must not be allowed to hold the country to hostage, and urged the UNC to put aside "petty agendas and put our country first."

She said: "Unlike the Opposition we take our duty very seriously. We demand that the UNC serve the nation not just themselves or their cronies. It is very unforgivable errant mps choose to hold our country to hostage by abstaining without remorse and being consistently unpatriotic. The Opposition needs to do right by the nation and put aside petty agendas and put our country first."