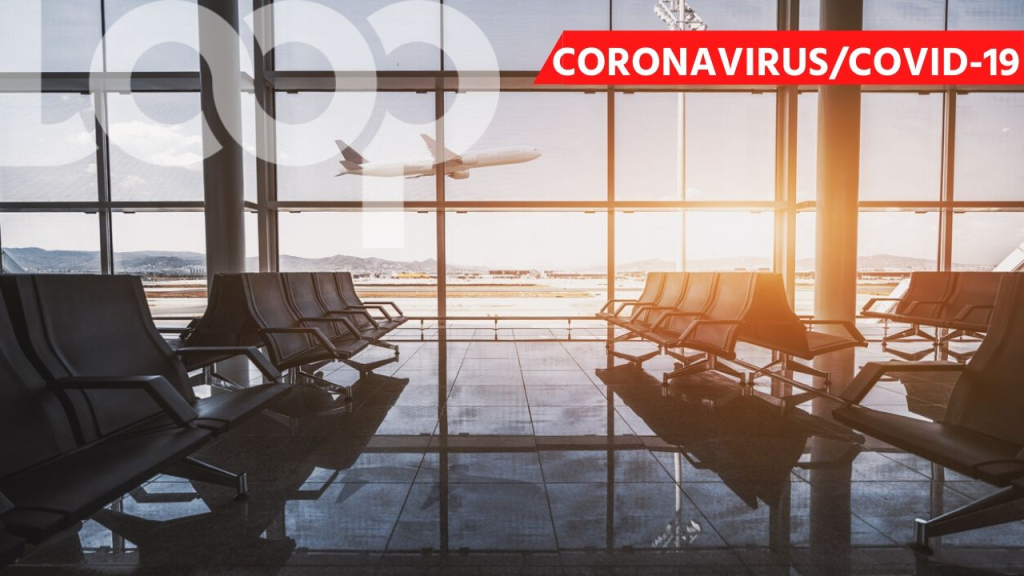 While the government’s repatriation process continues, Prime Minister Dr Keith Rowley revealed today that he’s given authority for the Ministry of Finance to issue USD$200,000 to the relevant embassies to assist nationals who remain abroad.

He made the announcement in a press conference today, where he also explained what qualified certain nationals to receive portions of this money.

“There we some people, the odd individual here and there, who had left home and gone abroad and by virtue of not being able to come back within the schedule that they had set themselves, by way of their ticket or whatever else, they were finding their resources being depleted,” he explained.

The Prime Minister also listed the locations that money had been distributed to.

“The Ministry of Finance was authorised to send to London, Washington, New York and Miami, USD$200,000 for the officers there, the person in charge to make available resources to genuine cases of hardship,” he added.

Repatriations from the United States continue; Dr Rowley said that a fresh batch are expected home this week.

“By Saturday, we’re bringing in a plane-load of people from the United States, approximately 100 who have gone through the system and will be brought home as we try to bring people home in a managed way, in a careful way,” he said.

Some of this group is likely to be housed at the Paria Suites Hotel in south Trinidad which has offered up 64 rooms. Whether Paria Suites is set to be for state quarantine or state-supervised quarantine, wasn’t specified.

Rowley: More than half of TT nationals abroad already repatriated

PM: We can’t afford another lockdown